The Last Temptation of Templeton 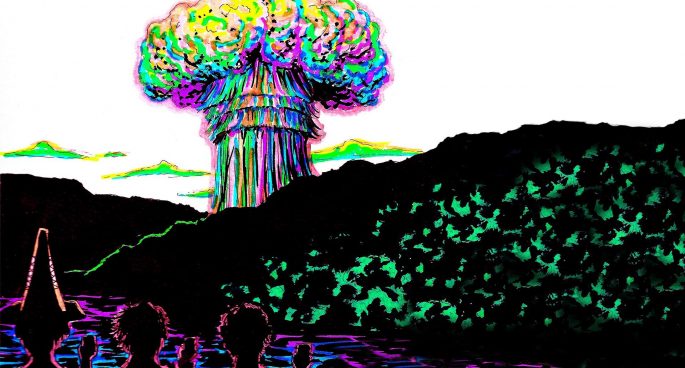 Flex and Herds from Death of the Reader are bringing us a very special interview this Monday, with playwright and director Andrew Fallon to talk about his new play, The Last Temptation of Templeton.
The Last Temptation of Templeton is an absurdist comedy about three bogans sitting on a porch. They drink beer. They wag chins. At some point the world ends, but that’s not important right now.
Somewhere between ‘The Castle’ and ‘Damo and Darren’, the show is packed to the rafters with crisp banter and Aussie ocker comedy. Ever wondered where tinnies come from? Ever wanted to take the concept of time to court for negligence? We might not have the correct answers, but we say them loudest, and that’s basically the same thing.
Two parts existential philosophy, one part rock opera, and fifteen parts your Uncle Terry after a few too many VBs, The Last Temptation of Templeton reaches out to the inner bogan within us all.
The play is coming to the Factory Theatre and Red Rattler Theatre this July.
You can also catch Andrew on Death of the Reader when he joined Flex and Herds to talk about adapting murder mystery to the stage here.
Death of the Reader airs Sunday nights at 9PM on 2SER. Join Flex and Herds as they take you on a Murder Mystery World Tour, featuring the best of classic and modern detective fiction.

The Last Temptation of Templeton 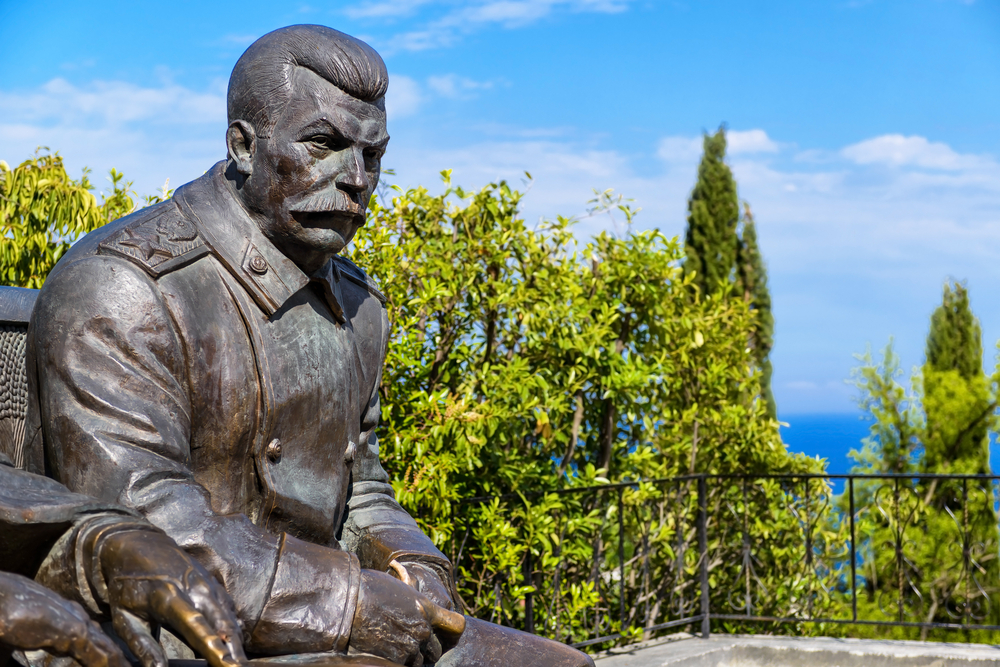 This Day in History, March 5th Much T’ado On Basically Nothing – Mardi Gras Edition

We know that COVID has kind of messed with…