The Legacy of Eileen Chang, A Century On 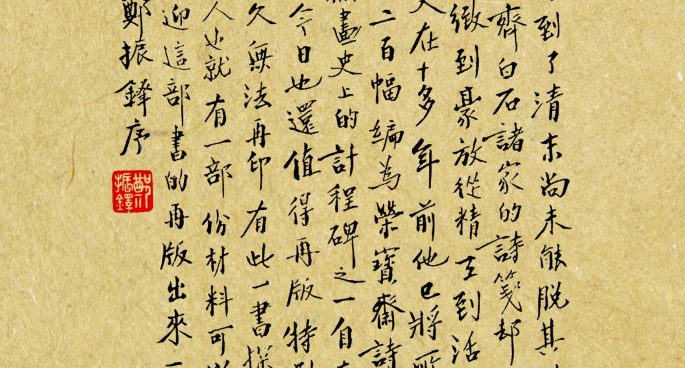 Zhang Ai-Ling, or Eileen Chang, witnessed the modern history of China her entire life. Born into an aristocratic family, she lived in Tianjin, Shanghai, and Hong Kong, before obtaining American citizenship in 1960. She is regarded as one of the most important Chinese literary voices of the 20th century. Last week, 30th September, was the 100th anniversary of Eileen Chang’s birth. Dr. Kam Louie, Honorary Professor at the University of New South Wales and Hong Kong University, specialises in interdisciplinary studies of gender, history, language, literature, and philosophy in China; he was with us earlier discussing the legacy of Eileen Chang on modern Chinese history as we know it.

The Legacy of Eileen Chang, A Century On