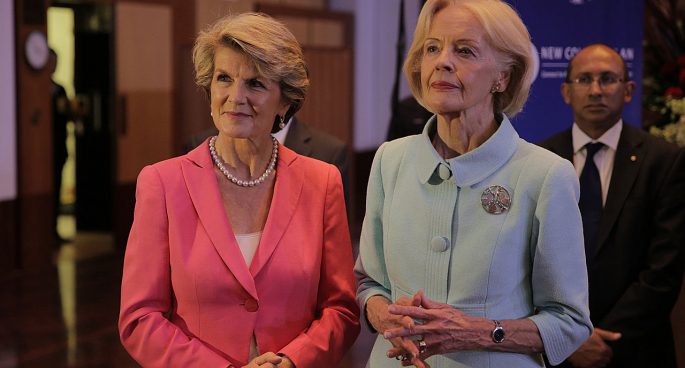 In the chaos the the leadership coup a few weeks ago, a part of the collateral damage for the Liberal Party are the allegations from various female members that there’s a culture of bullying and intimidation in the party.

Now with Julia Banks’s not contesting the next election, and Julie Bishop quitting the front bench, it’s obvious that the Liberal Party has a gender problem.

Various prominent Liberal members – including the Prime Minister – don’t want to acknowledge the issue. But will such an attitude come back to bite them at the next election?

To discuss the Liberal Party’s gender problem, The Daily‘s James Hill was joined by Dr Andrea Carson, lecturer in Political Science at the University of Melbourne.

You can find Dr Carson’s writing on the subject at the ABC.