Sydney Film Festival: The Nightingale and Australia’s Colonial Past 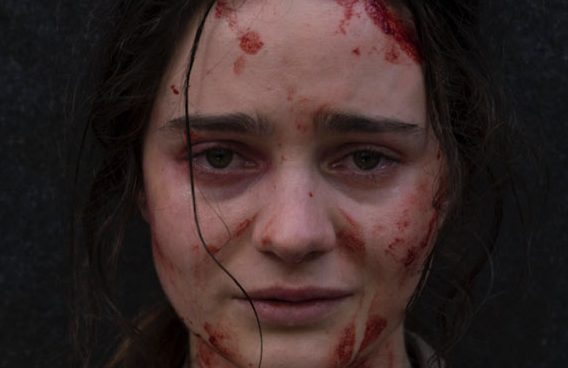 You may not have seen it yet, but you’ve probably heard about it: The Nightingale has been the most controversial film at this year’s Sydney Film Festival.

Audience members have been walking out of The Babadook director Jennifer Kent’s tale of revenge set in colonial Tasmania, calling its scenes of sexual and racial violence exploitative.

To discuss The Nightingale and the audience’s reaction, we’re joined by Stephen A Russell, freelance film writer and critic.

Sydney Film Festival: The Nightingale and Australia’s Colonial Past