Bringing Back the Great Barrier Reef 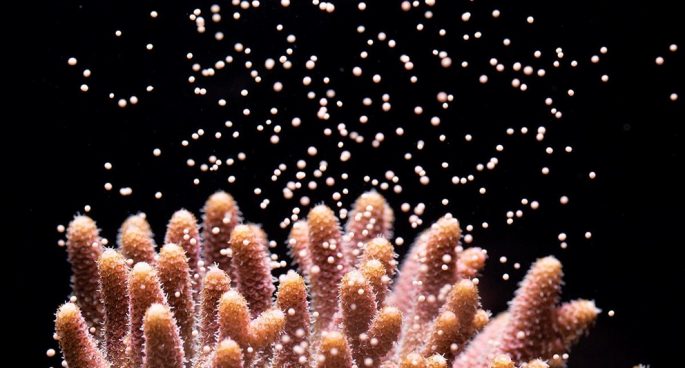 An overgrowth of algae is threatening the survival of coral off Magnetic Island, about 8 kilometers off the coast of Townsville, Queensland. According to Professor Peter Harrison from Southern Cross University, algae’s flourish broke the balance of the reef’s ecosystem due to poor water quality from dredge spoil dumping, increased nutrients and bleaching events; compare back to the 1980s of a great diversity of coral covered most of the reef’s surface, then now, of a few corals remained after several decades.

Yet, scientists found the solution to deploy 2.8 million coral larvae on the Great Barrier Reef after they removed algae by “sea weeding’ around the island. And promising results showed the larvae are settled and growing on cleared patches.

We were joined by Professor Peter Harrison from Southern Cross University to discuss the following concern about the issue.

Bringing Back the Great Barrier Reef