The Pass – Interview with Ben Chapple 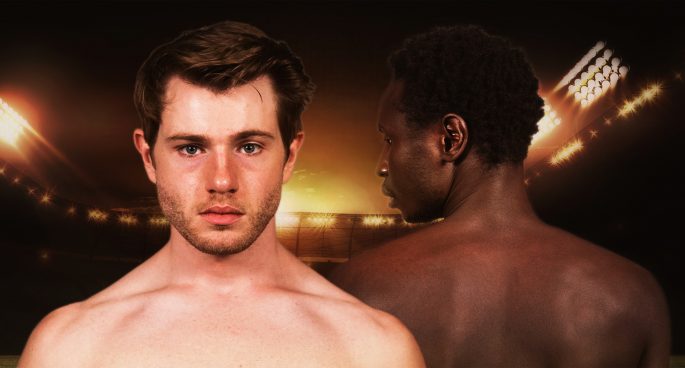 Theatre is ready to roll into the new year with the Seymour Centre’s 2021 season.

Playing within this season alongside the 2021 Sydney Gay and Lesbian Mardi Gras is the Australian Premiere of John Donnelly’s The Pass, from the 11th February to the 6th March.

Jason and Ade have been in the academy of a famous English football club since they were eight years old. It’s the night before the game that will change their lives forever—their debut Champions League match. Full of nervous energy, they skip, fight, joke, tease each other… until something passes between them. One moment that will reverberate through the next ten years of their lives—a decade of fame and failure, of secrets and lies—in the high-stakes world of professional sport where image is everything.

A witty, powerful and moving account of the difficulties some elite sports people still face when reconciling their personal lives and professional careers, this play deftly explores the corrosiveness of high-end celebrity culture and the consequences of toxic masculinity.

Joining us to talk a little bit more about the play, the meaning behind it and the importance of exposing the themes within, is Ben Chapple, who plays Jason. Ben is a WAAPA Graduate, possessing many talents including writing, and in 2016 was shortlisted for the Sydney Theatre Company’s Patrick Wight’s Playwright Award.

The Pass – Interview with Ben Chapple