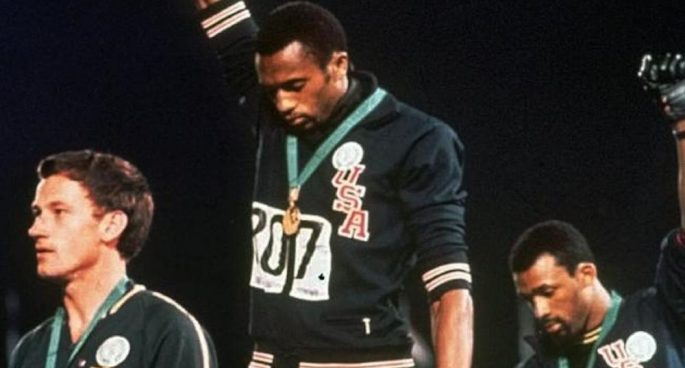 Whether or not you were alive for the 1968 Olympic Games in Mexico City, there’s no doubt you’ll know the famous photo taken at the award ceremony after the 200m men’s final. Three men stand on the podium, in protest against inequality.

One of those men, was the heroic, and also incredibly fast Australian runner, Peter Norman. Standing tall with his Olympic Project for Human Rights badge, proudly worn on his green and gold jacket. Giving us a better insight into Peter’s story and this life changing moment, is his nephew Matt Norman in his new book ‘The Peter Norman Story’, and he joined Joel Cassim to talk about his Uncles amazing story.