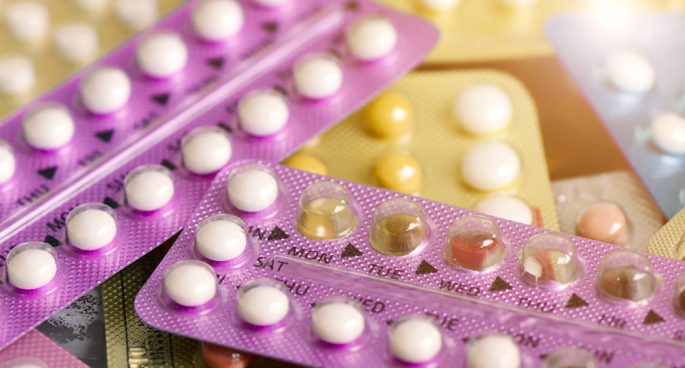 In the UK, 79 rare cases of blood clots caused by the AstraZeneca vaccine has been recorded. In particular, young females account for a majority of these numbers. Consequently, concerns for blood clotting caused by the oral contraceptive pill are on the rise, as the media and medical professions continue to make comparisons between blood clotting from the Pill and the AstraZeneca vaccine.

Although there is growing evidence that highlights the difference between the clotting linked to the vaccine, and blood clots that are developed by the oral contraceptive pill, as well as the links only being made to emphasise the low rate of blood clotting, there is still growing confusion and concern for women who do take the pill.

So, just how common are blood clots from the pill? And are they as serious as blood clotting syndromes related to the AstraZeneca vaccine?

Featured In Story: Dr Terri Foran, a sexual health physician and Director of the Master of Women’s Health Medicine at the University of NSW