The Power of the Documentary 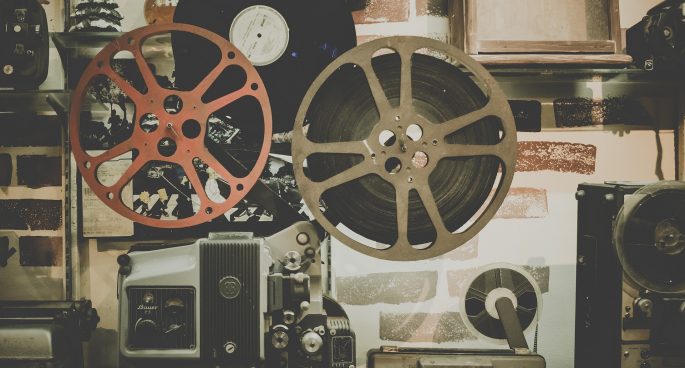 With a plethora of new content made available each week, platforms such as Netflix, SBS, Channel 10, Channel 4 and HBO are opening our minds to some of the greatest screen production pieces. In particular, there has been an increase in unique documentary releases which are stirring up a lot of interest and popularity. Such documentaries include the Disappearance of Madeleine McCann, Abducted in Plain Sight and Amy.

The recently released Michael Jackson documentary also, Leaving Neverland has sparked much controversy, discussion, emotion and media coverage. As a result, we wanted to dig deeper into what exactly makes documentaries so powerful. To help us do so, we were joined by Dr Karen Pearlman Senior Lecturer, of Screen Production from the Department of Media, Music, Communication and Cultural Studies.

The Power of the Documentary Calling all fashion lovers out there, after cancelling their… Each Thursday at 11:45am we profile an art world…