The Rise of Dark Tourism 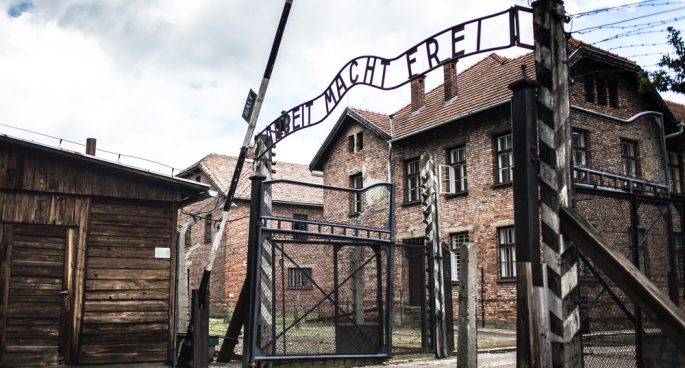 Throughout history there are places where tragedy and suffering occurred. From Auschwitz, Chernoboyl, Ground Zero in New York City and the Killing fields in Cambodia, just to name a few. These locations after experiencing tragedy have all become memorials where people can go and learn about the history of what occurred and hopefully teach people how to ensure tragedy doesn’t occur again. However the rise in global tourism in the latter half of the 20th century led to the commercialisation of some locations. This concept is known as Dark Tourism. Dark Tourism is tourism associated with tragedy. Some consider dark tourism to be immoral as it is disrespectful to the victims of the tragedy which has occurred. Dr Naomi Dale, Program Director at the University of Canberra in an interview with 2SER states that “its about people enjoying the suffering of others”.

Dark tourism provides jobs and supports local economies. The Auschwitz-Birkenau Memorial and Museum is a major tourist attraction for the town of Oświęcim. However in the case of Oświęcim, the Memorial and Museum don’t contribute significantly to the local economy. Oświęcim’s economy is primarily supported by its thriving chemical industry as highlighted by a report by Zygmunt Kruczrek on the tourism development in Oświęcim. However most tourists who visit Oświęcim don’t stay in the town due to it being located on the border of Silesia, the largest Polish agglomeration and Kraków, while also being near airports in Balice and Pyrzowice as well the A4 motorway. In recent years however Oświęcim has developed new tourism infrastructure to support its hospitality industry, these include new hotels, restaurants and cafes. Having the right tourism infrastructure will ensure Oświęcim is able to maximise the amount of tourist which visit the Auschwitz-Birkenau Memorial and Museum. This example best demonstrates the economic gain which can occur when sites like Auschwitz are used for tourism. As stated in a BBC article, most visitors to the Museum are merely tourists who are doing a day trip to just the Museum. Focusing on the financial return of the Memorial can be seen by some as unethical and offensive to the memory of those who died there.

A negative impact of dark tourism is that the location can become a shire for hate and bigotry. Many buildings built during the Nazi’s rule over Germany were demolished after the war by allied forces, due to fears they would become shires for Neo-Nazis. To avoid turning places into shires, work is undertaken to ensure that when people visit these sites they instead reflect upon the actions that took place, understand the consequences of those actions and understand how to avoid similar events occurring.

Additionally the rise of social media has lead to sites such as Chernoboyl to be used as back drops for social media influencers. These actions can be seen as insulting towards the memory of the victims and presents a disregard towards the locations. The reason why I brought up Chernoboyl is because after the release of the HBO mini-series Chernoboyl (2019). Influencers travelled to Chernboyl to “cash in” on the popularity of the site and use it to promote products. The creator of the series Craig Mazin even asked that people going to the site conduct themselves in an appropriate manner. 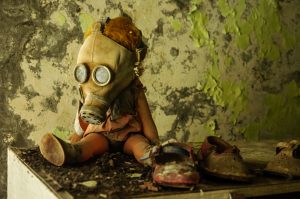 “It’s wonderful that #ChernobylHBO has inspired a wave of tourism to the Zone of Exclusion. But yes, I’ve seen the photos going around. If you visit, please remember that a terrible tragedy occurred there. Comport yourselves with respect for all who suffered and sacrificed.”

Dr Dale also brings up how dark tourism and memorial tourism is a “gray area”. The war memorial in Canberra for example doesn’t charge people to attend the memorial. This gives people an opportunity to learn about the history of the Australian Armed Forces and the theatres of conflict they participated in. Memorials like the Australian War Memorial can create validity for the actions undertake during a war. Whether they were right or wrong. Meanwhile the 911 Memorial and Museum is a mix of both dark tourism and memorial tourism. While welcoming 45 million visits over its lifetime up to 2018. Its location in downtown Manhattan has envitablly lead to the shops popping up around to profit off the tragedy by selling objects depicting the original twin towers. This action is unethical as the revenue generated doesn’t go to maintaining the museum like the $25 entrances fee. Instead someone is profiting off of a tragedy.

Overall dark tourism will continue to exploit sites of tragedy for financial gain but its important that individuals firstly understand the tragedy that took place and pay their respects to the memory of those who paid the ultimate price.

Listen to the the full interview with Dr Naomi Dale here. 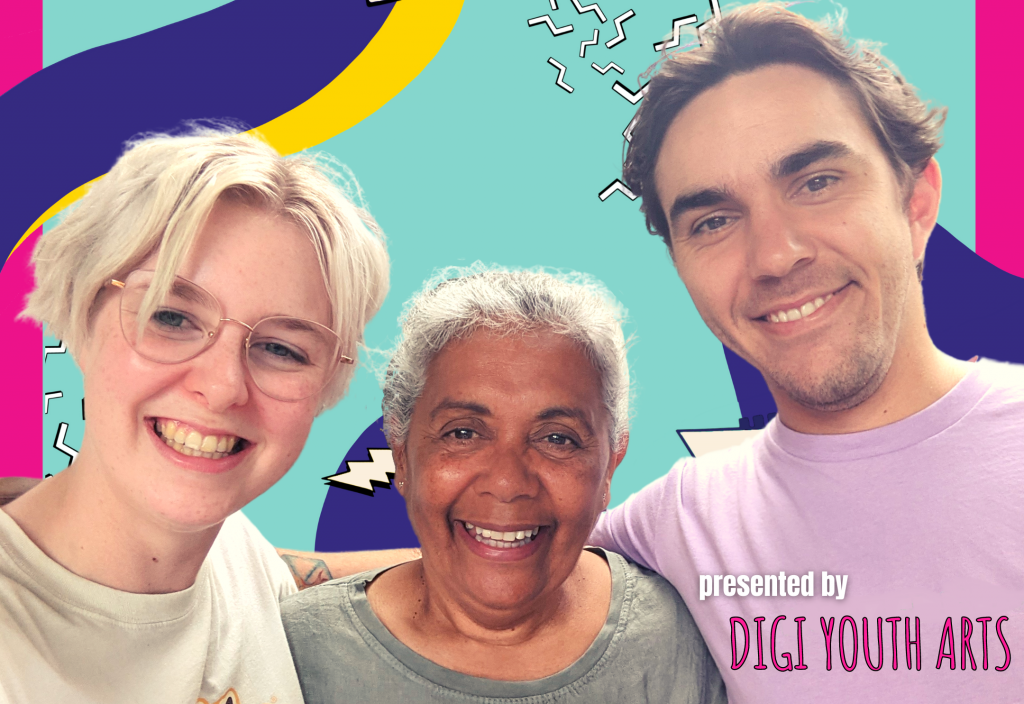 A new podcast is celebrating First Nations artists who… 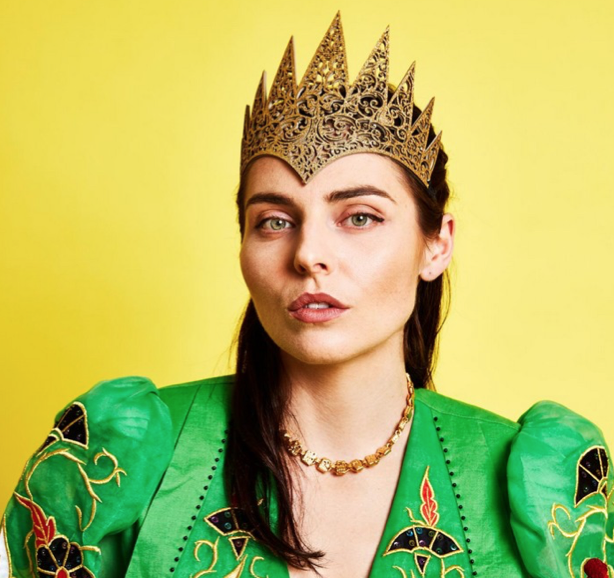