The Rise Of The Conservatives 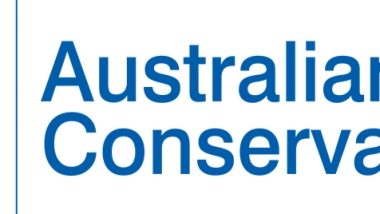 Some of the big news this week in the wake of the election has been the return of pauline Hanson to the Senate but also the Liberal’s own Corey Bernardi dropping hints that’s he’s considering a split into his own conservative group.

Now, are conservative politics on the rise, or is this the natural fallout from a centrist Liberal leader? Dr Geoff Robinson is a lecturer with the School of International and Political Studies at Deakin University and he joined Nic on the phone.

The Rise Of The Conservatives