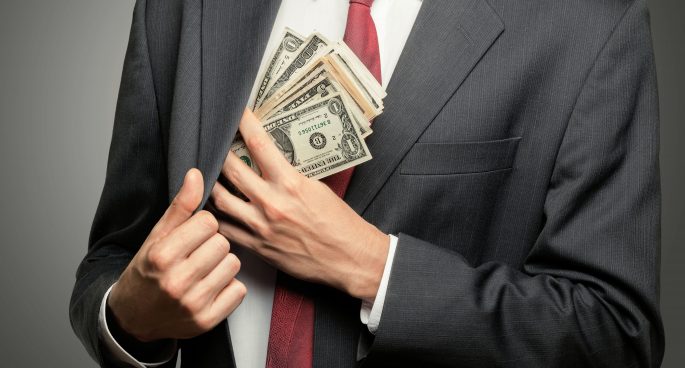 This week has seen the list of wage theft offenders get longer. Caltex, 7-Eleven, Domino’s Pizza, Coles and Target are some of the few businesses that have underpaid its staff over the years. Even the Super Retail Group, which owns brands like Rebel and Super Cheap Auto, haven’t been so super in short-changing their employees. Overall, the total wage theft revealed this week totaled up to 94.2 million dollars.

Australian workers are underpaid 1.35 billion dollars each year – that means that 1 out of 7 workers aren’t getting their wages, as well as superannuation, overtime, and entitlements like properly paid sick leave. Despite the statistics and companies being called out for wage theft, we’ve seen this issue continue. Which begs the question – why?

To dive deep into this issue, The Daily was joined by Dr Martijn Boersma, Lecturer at University of Technology Sydney’s Business School.