The Rising Popularity of ‘Wholesome Gaming’ 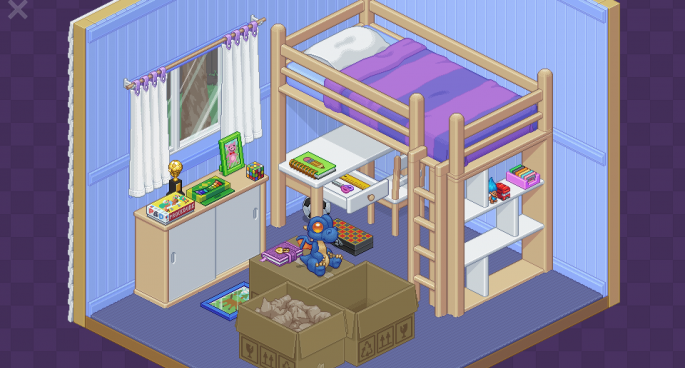 Very often video games are given a bad reputation. Due to their often graphic realism, they are often linked to societal violence and antisocial behavior. Almost seen as a counter-reaction to this, there has been a rise in popularity of a gaming genre commonly referred to as “wholesome gaming”. These wholesome games are defined by their bright or cartoonish visual style, have a relaxed pace and are widely accessible.9

One of the most popular titles in this genre, Animal Crossing New Horizon has been an entertainment staple for many people’s quarantine. Selling over 50 million units, Animal Crossing has been the biggest launch for the Nintendo Switch beating games like Mario and Zelda.

To learn more about wholesome gaming, we spoke with Wren Brier, an Art Director at Witch Beam Games.

For details on the mentioned game Unpacking you can visit their website.

The Rising Popularity of ‘Wholesome Gaming’