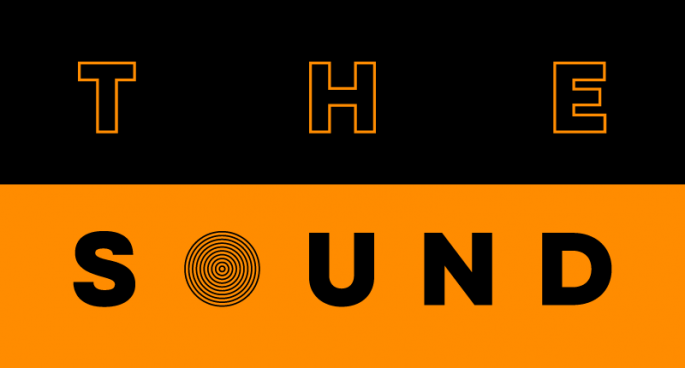 Australia has a long history of music shows on TV, but it feels like it’s been some time since a dedicated Australian Music show has been broadcast consistently on TV. Of course, you have to go back to the 70s and 80s for the hey-day of music shows, the long running Countdown, but in these days of isolation and streaming, it’s the dawn of a new era in Australia music TV. It’s called, The Sound, and it premiered on the ABC just a few weeks ago. As we head into the 4th week of the show, Mick chatted to the host of the show and someone that we’ve seen on music shows before, Jane Gazzo!

Check it out on iView.