The Streets Of Chinatown As the red arches of the Paifang guarded by golden lions passes over your head, you might find yourself in a new world.
One of potent alluring smells, a dazzling array of lanterns – and if you’re unfamiliar with it – a language that is often hard to decode.
You’re in Chinatown.
A world that is vibrant, colorful, busy and definitely mystifying. It can be whatever you want it to be: A cultural oasis, an eccentric marketplace, a peculiar other-worldly interactive exhibition or a thoroughfare that bridges two parts of your city.

Accompanied by a 25 minute short film, the music of the Chinatown LP is a haunting soundtrack to the darker lane ways of any alien world, a place where the streets have no name. Following Babyshakes through Chinatown is a grimy adventure, thanks to songs crafted in an undeniably slacker goth fashion. Music that was initially

lo-fi brought to life in high-def-ulta-realism. The crosscut saw guitar riffs of There’s A Time, the bubbling psychedelic concoction of Ceremony and the frail vulnerability of Space, makes Chinatown a record that is best summed up as ‘nocturnal rock’. An album that draws its strength between dusk and dawn. 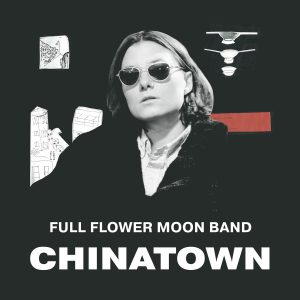 Babyshakes from Full Flower Moon Band discusses revisiting the music of the original Chinatown release, filming the accompanying 25 minute music video, as well as the love affair with tone.

The Streets Of Chinatown The Beat Kitchen is a new, weekly one hour… 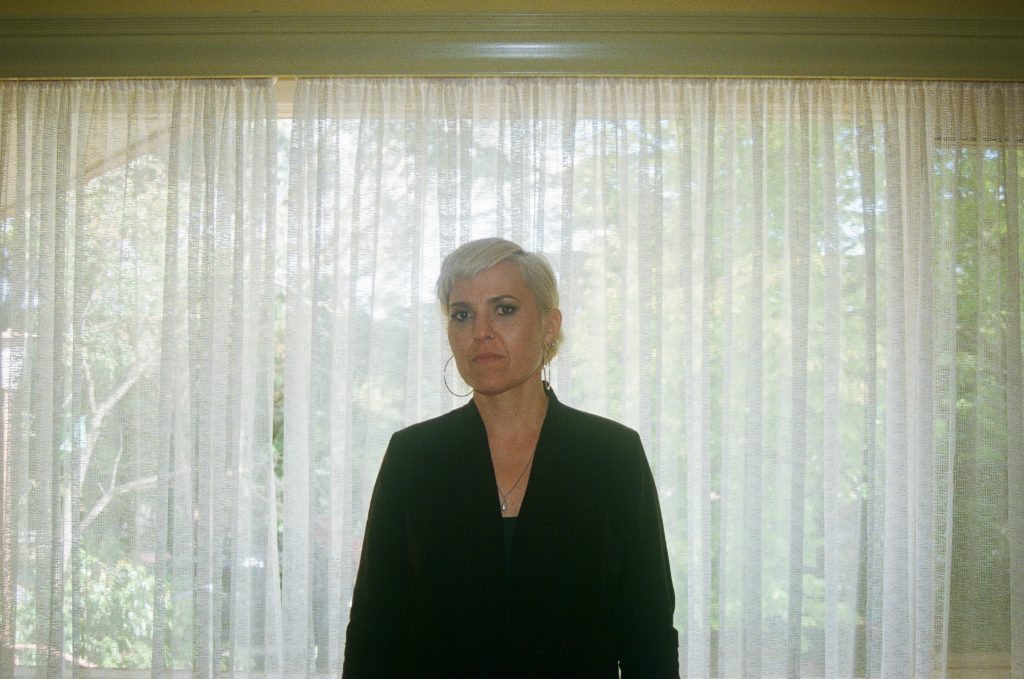 Liz Stringer’s life may have taken her around the…