The success of the Bluey soundtrack, explained When we think of Bluey, I’m sure most of us think of the Australian children’s television show starring a Blue Heeler puppy, Bluey. What you may be surprised to find out is that recently, the soundtrack for the show was released for purchase. It absolutely dominated the charts! It even hit Number 1 on the ARIA Charts, the first time this was ever done by a children’s album.

Monday Drive chatted with Liz Giuffre, Senior Lecturer in Communication at the University of Technology, Sydney. She was on the show to speak about the subtle sophistication of Bluey’s soundtrack, and what exactly made it such a huge success.

The success of the Bluey soundtrack, explained 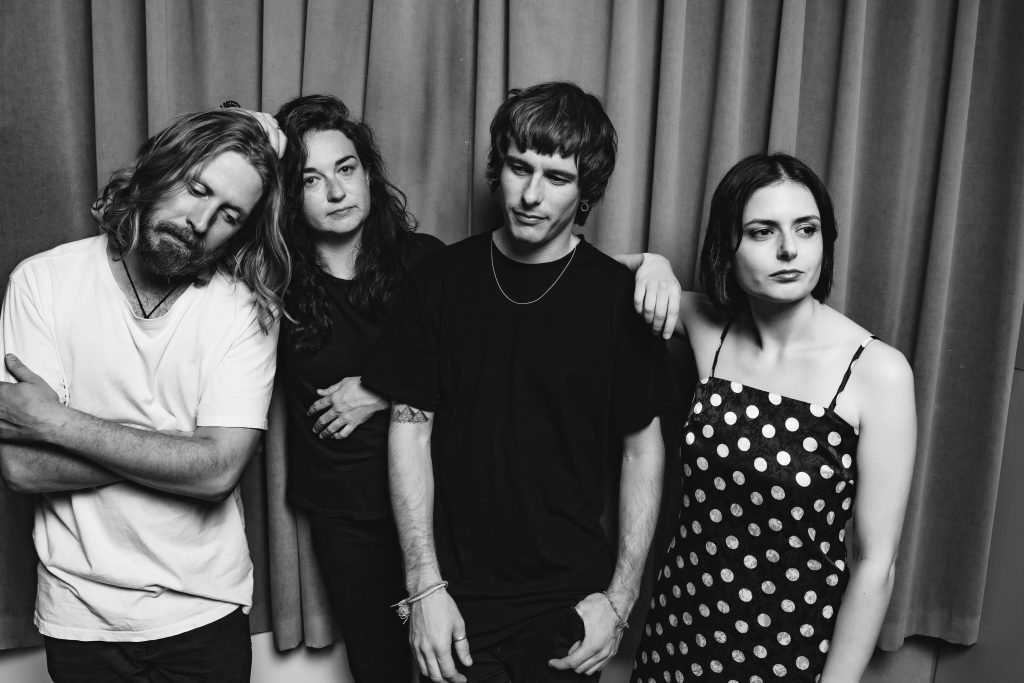 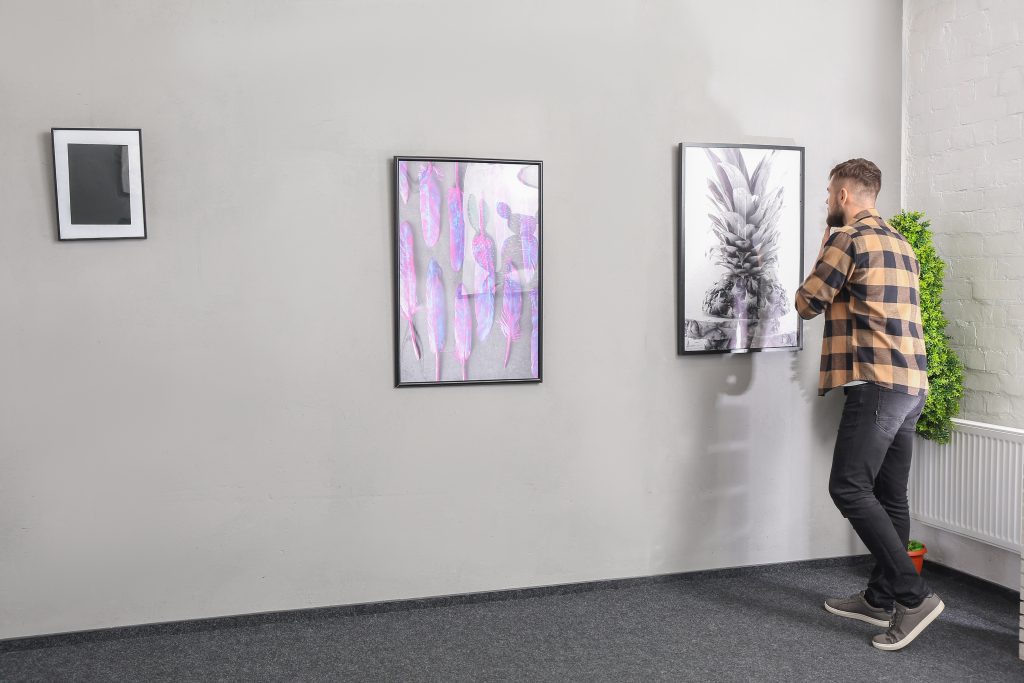