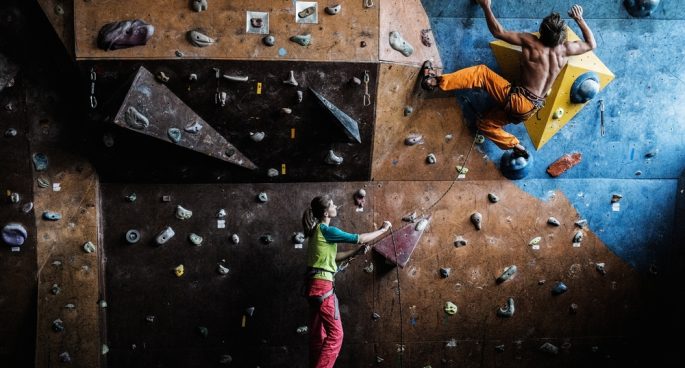 You may have heard there’s a new sport scheduled for the Tokyo Olympics. And no – It doesn’t take place on a track, a court or a field. This one’s on a wall. Yes, rock climbing will be a new addition to the games next year. There’s been a bit of controversy about the Olympic format – so the coach of the Australian Olympic Rock Climbing team, Duncan Brown joined the Thursday Daily’s Willy Russo to tell us all about it.