The War on Sport Officials 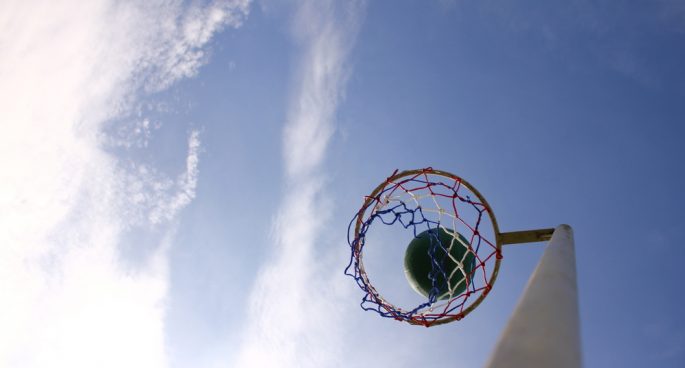 Now if you’re not a netball fan don’t leave straight away, there’s a point here to be made about all sports.

I have been playing netball for 15 years, which at 22 now is a significant period of my life and I’d like to think that I always respect sport officials even when I don’t agree with their calls. But I’d never really thought about the job that these people do.

I’ve most certainly been disrespected before. I’ve been yelled at by work colleagues and I’ve heard gossip that has come full circle back to me, so I certainly know how it feels. But I don’t think I’d fully realised the impact that dissent has on umpires. It was only when I became an umpire convenor for my club last year and an umpire myself this year that I realised how dreadful the situation had become.

Within the last two years my association has needed to significantly increase the number of strategies and programs used for protecting umpires. With umpire support members traversing the grounds during games and gaudy orange vests distributed to a spectator on each court during junior games as a designated support person for umpires (also to quieten the more riotous spectators). 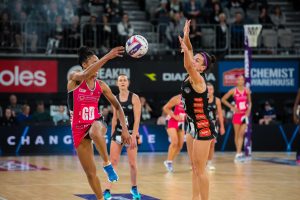 Let me mention Michelle Phippard, the most prolific netball umpire in Australia, if not the world. In July of this year during the International Netball World Cup Michelle made a call rarely seen from umpires. Ugandan player Stella Oyella was ordered off the court after repeated cautions and warnings and a previous two-minute suspension for her consistent and dangerous contact (affecting their opponent’s play through physical contact). In netball seven players from each team take the court at one time. In the case of any suspension there the team are left with only six players as no replacement is allowed.

Now if you’ve ever watched netball or any other professional sport being played, if an unfavourable call is made there is generally a collective ‘booing’ from the crowd that eerily echoes throughout the premises. I believe the officials do well to stare this dissent in the face and carry on. Understandably this call by Michelle caused much controversy and objectively she did the right thing. It is so empowering to see those that continue despite the harassment.

I myself on only my fifth game of umpiring had to threaten to caution a player for dissent (again not a common call). This woman was at least 30 years older than me with little respect for any of my calls against her or her team. Throughout my time as an Umpire Convenor I have had to deal with more than five serious incidents involving my umpires. Two of these umpires have not come back to umpiring. Many of the others we had had to rehabilitate. Most of them were under 16-years-of-age. This is not acceptable.

“I feel there is an attitude that it is easy to break girls.”

Umpires do not come to the courts ‘fully baked’. Like everything in life there is a learning process and of course even the best umpires will make mistakes – and a note to be made that umpires are needed to identify players mistakes. If Michelle Phippard on her 100th National League game can miss a stepping call that was right in front of her then anyone can. We don’t have games if there are no umpires. They are there to prevent injury, to ensure rules are followed, to objectively control the game. We need them, so, we need to stop harassing them.

I feel there is an attitude that it is easy to break girls. That we’re more likely to relent to demands. We are more likely to be intimidated ‒ easily crushed, easily shattered ‒ and our gender uses this against themselves. Women bringing other women down. Women crushing girls. Girls fighting women. Something needs to change. 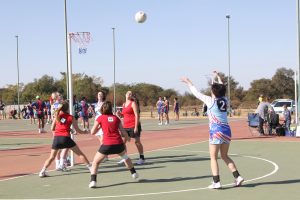 Netball is the number one female sport in Australia with over 800,000 registered players last year. The Australian Diamonds are ranked world number one. We run the number one National League ‒ the Suncorp Super Netball. We have the number one umpires in the world.

With all this distinction why is it that netball is so unfamiliar to the public? Only with the change from ANZ Championships to the independent Suncorp Super Netball League has the sport finally started to make headway in Australia. But with only half of weekly games available on free-to-air T.V. and the prime televised spots torn away this year there is still a long way to go. Why is it that names of Sharni Layton, Caitlin Bassett, Laura Geitz, Liz Watson and many more of our greatest athletes (note the absence of ‘netball’ as specifier) remain primarily unknown to the general public? Why is it that many girls quit sport before they become adults?