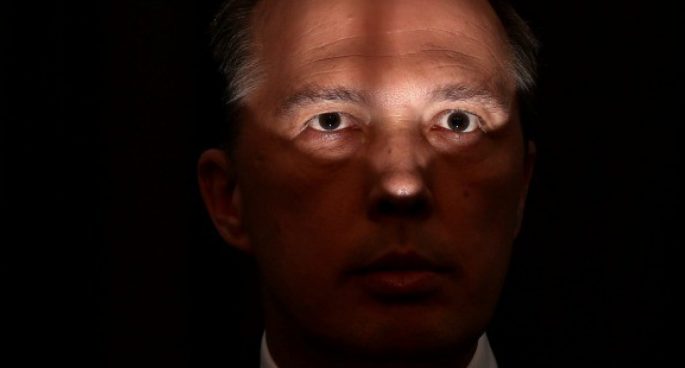 Anthony Dockrill is back again this week chatting with Sean Britten about the ‘bog-standard weird week in Australian politics’.

Minister for Drought and Natural Disasters David Littleproud claimed he wasn’t sure that Climate Change was man-made, later stating after an outcry that he was ‘prepared to accept the science’.

New information on Liberal Member Gladys Liu continues to come to light after she denied being a member of any communist organisations, it has since been found that she is a member of at least 2. The Government has accused the Labor Party of bringing back the White Australia Policy.

Earlier in the week Minister for Home Affairs Peter Dutton has made claims that the children from Biloela are ‘anchor babies’.

Hear more about the week in Australian politics in the podcast above.