The Week That Was with Anthony Dockrill 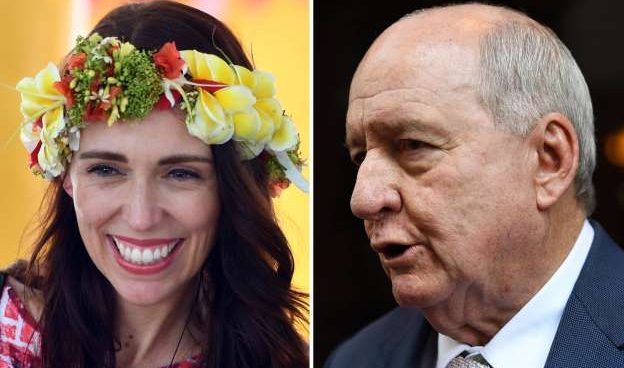 Australia has been making waves in the Pacific region amid the Pacific Island forum. Climate Change was on topic and PM Morrison faced amounting pressure from Pacific leaders to stop coal mining.

Alan Jones is under fire once again this time for criticizing New Zealand Prime Minister, Jacinda Arden, and calling on PM Morrison to “shove a sock down her throat”.

2GB Breakfast, which Jones is the host of, is the most popular morning radio show in Sydney. Public outrage has ignited over his flippant, casually misogynist remark, which was broadcast last Thursday morning.

The Week That Was with Anthony Dockrill