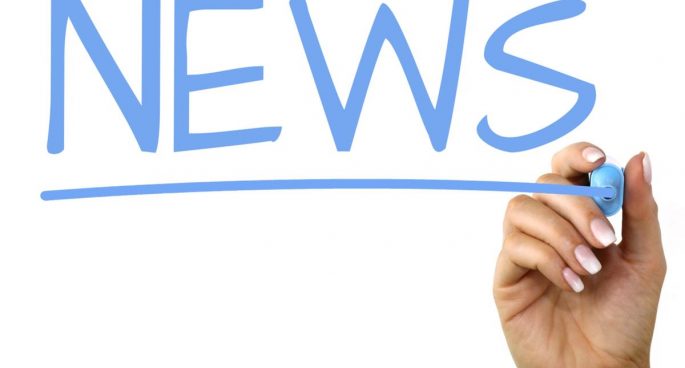 On Monday, the fallout of the Barnaby Joyce interview continued as during the interview, viewings plummeted by the second. From Barnaby to banks, Westpac has lost the files of customers and CBA has agreed to pay their $700 million fine.

Tuesday saw 99 people killed in Guatemala and Hawaii’s Vacationland gone. On a positive note, Coles and Woolworths have decided to reduce the amount of plastic in wrappings of fruit and veggies, with Woolworths even banning plastic straws.

On Wednesday, Harvey Weinstein pleaded not guilty. Airbnb have imposed new laws with people only allowed to rent out their place 188 days in a year.

2 and a half people in NSW were watching the game on Thursday, whilst Donald Trump said that he’d consider taking Kim Jong Un to the white house.