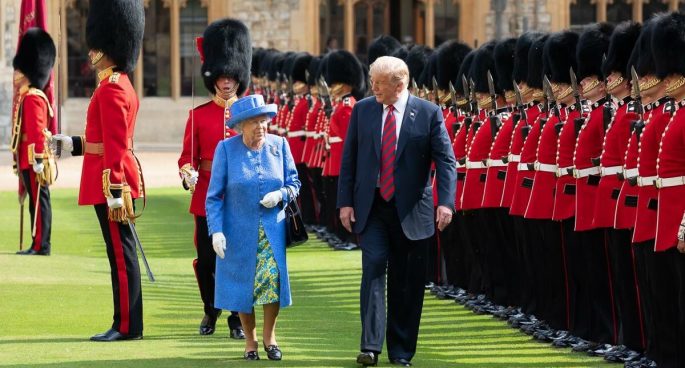 Rounding up the week of news Micaela Savage ran through the current stories hitting the headlines:

Prime Minister Scott Morrison has arrived in the Solomon Islands being the first Prime Minister to do so in 10 years. He has pledged $150 million to help with their rundown infrastructure.

3 Chinese warships have docked in Sydney Harbour for a four day stay in a move that was seen as Beijing ‘flexing it’s muscles’.

The Queen of England welcomed President Trump to Buckingham Palace.

On Wednesday four men were killed in a mass shooting in Darwin. Today the shooter will be facing court.

Convicted pedophile George Pell has begun his appeal in court.

More news can be found in the podcast.