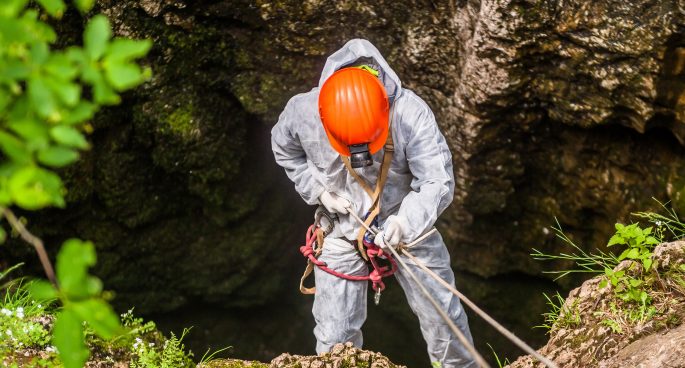 Geoff Field gives Tess Connery the low-down on what’s happened in the news so far this week:

Monday’s news was dominated by the rescue of 4 of the 12 Thai soccer boys. Torrential rains kill 88 and  strand thousands in Western Japan. A 24 year old UK woman died in hospital after exposure to nerve gas.

On Tuesday 4 more of the boys of the Wild Boars Thai soccer team were rescued. Boris Johnson launched a scathing attack on Teresa May’s Brexit strategy and resigned.  News broke of the Sydney restaurant that dumped two unconscious women on the street after over-serving them shots. 2 million evacuated from Western Japan.

Hurray! On Wednesday the last of the trapped Thai soccer team were freed. Accusations were made that Michael Jackson was chemically castrated by his dad to keep his voice high.

And that’s a wrap!