The World’s Best Film – Because it says it is 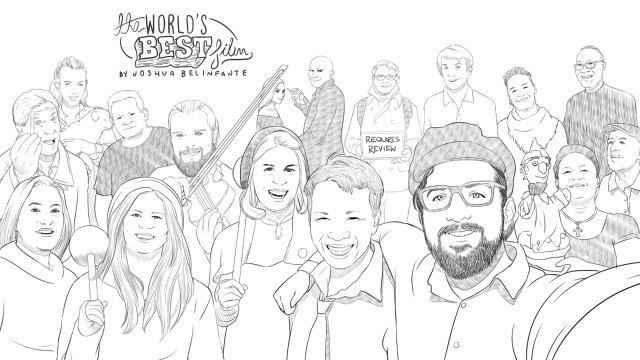 A new film premiering at the Melbourne Documentary Film Festival under the provocative title ‘The World’s Best Film,’ attempts to explore how ordinary people are able to become their best at an individual trait, journeying across the world to meet a range of people that dare to be different in living their passion. For the film’s director Joshua Belinfante, this became a personal project after surviving a tumour in the heart and lung, leading him to embark on a second life branching out from a career in the legal profession. This led to the creation of this epic documentary, spanning five years and ten countries.

Watch the film as part of the Melbourne Documentary Film Festival from 30 June at their website.

The World’s Best Film – Because it says it is