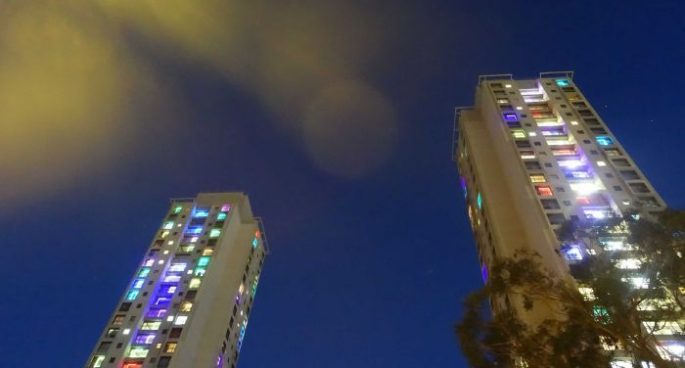 In December 2015, you might remember the NSW government announcing plans to turn 40 acres of public land in Sydney’s Waterloo into a high density ‘social mix’ housing development, with 70% of new homes going to the private sector.

At the time, local Waterloo resident and filmmaker, Clare Lewis was shocked at the scale of the plans and the impact on her neighbourhood, so she began to film the stories of the estate.

These stories have been brought together in a documentary called “There Goes Our Neighbourhood” which airs on ABC TV tonight at 9:20pm. Clare joined Tess for a chat about the making of this local doco. 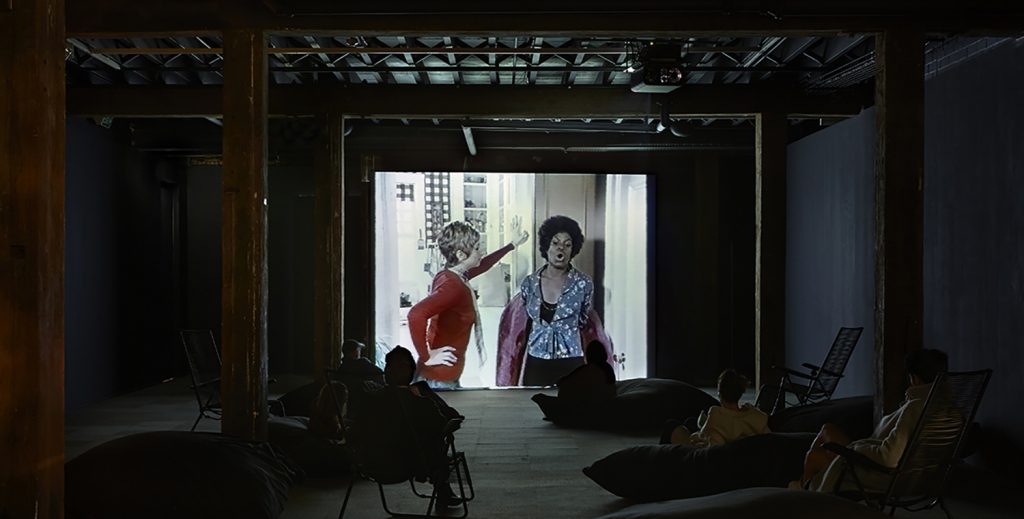 To keep us connected and creative this lockdown, Artspace…

During lockdown a popular way to kill time is… 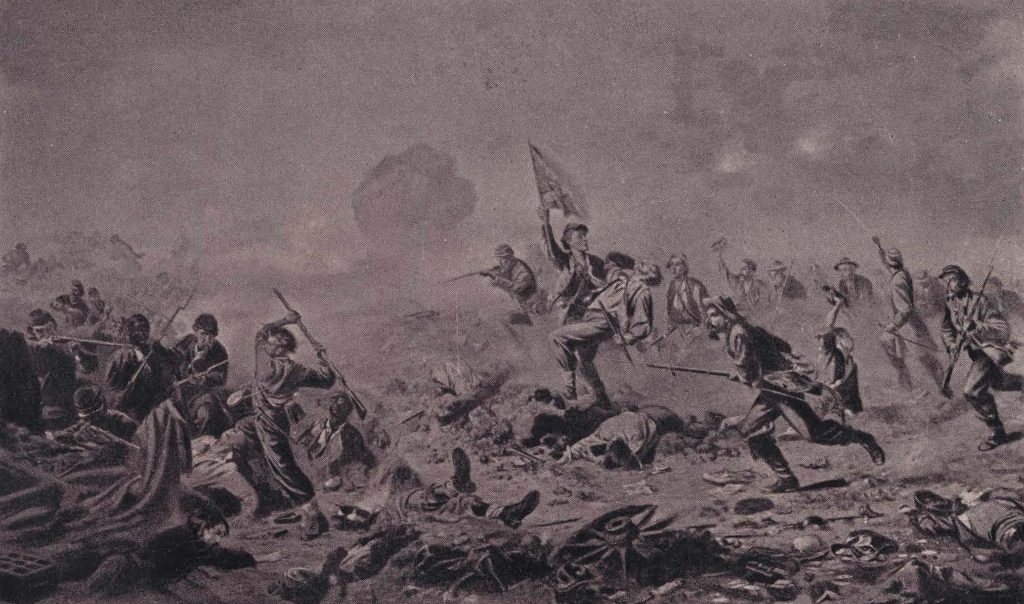 Taking a ride in the 2ser time machine, today… 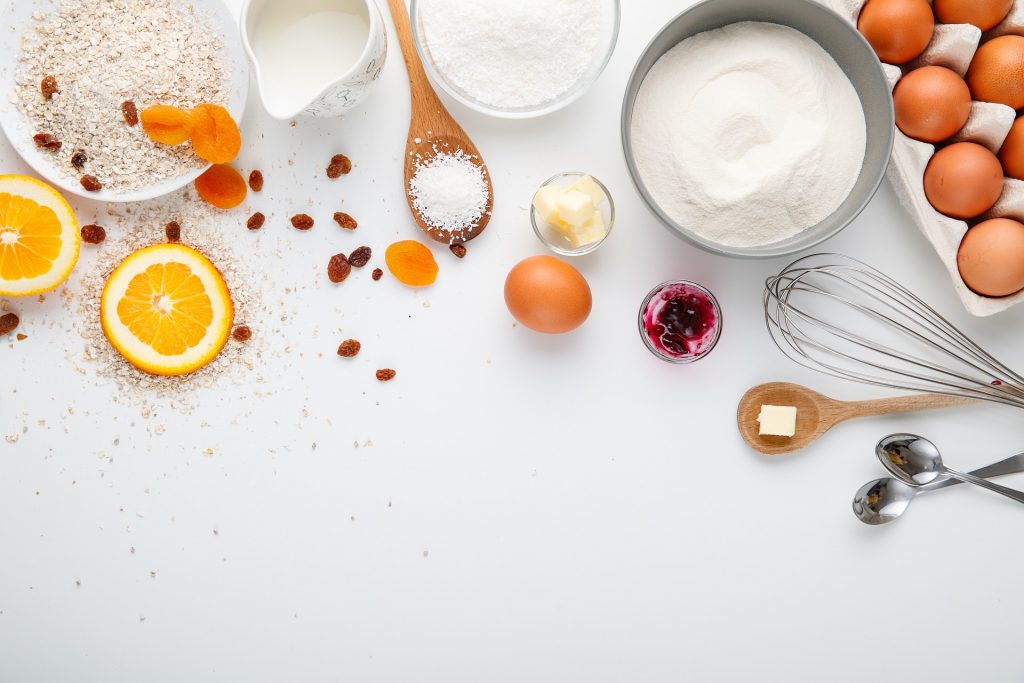 Why Do We All Bake in Lockdown?

What is the cause of our sudden urge to…