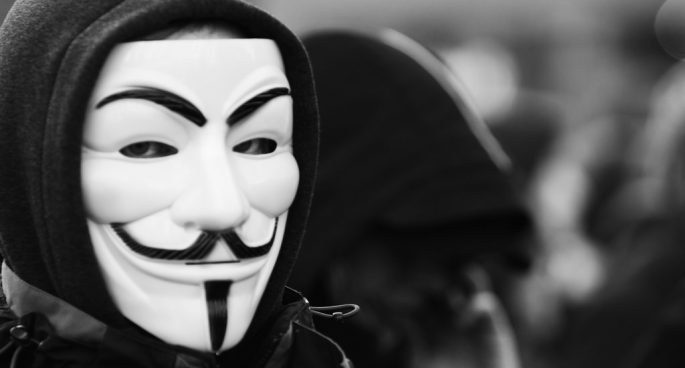 There is however another side to the online justice movement. A community of cyber-sleuths are using forums like reddit to to solve fascinating cold cases, like finding missing persons.

The web has also been used to crowdfund independent inquiries into systemic injustices, like institutional child abuse in the UK.  For the disenfranchised, it’s clear that the Internet offers a remarkable means of circumventing the traditional justice system.

Of course, online justice seeking is ethically fraught, and it can be dangerously misguided. For example, the bizzare #Pizzagate conspiracy during the 2016 US Elections culminated in an individual entering a pizza store and discharging a weapon, convinced that the Democrats were concealing a human trafficking ring.

So should lawmakers crack down on online vigilantes? Or do we need to preserve the Internet as an open, democratised site of justice seeking?