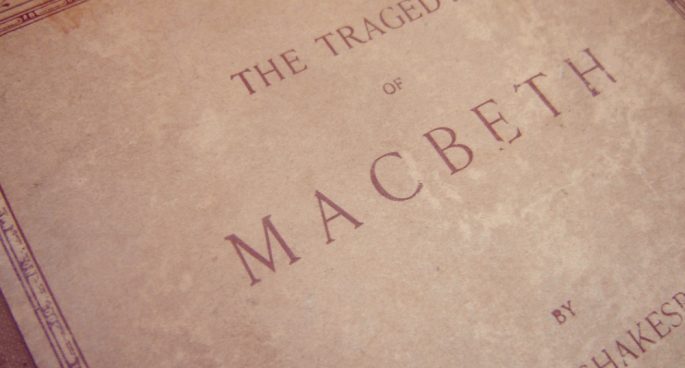 On this day, Macbeth defeated his cousin and rival Duncan the First and inherited the throne of Scotland! But the truth is somewhat different from what you might remember from Shakespeare’s play. Ottoman troops behead 800 Christians  in the Battle of Otranto, The Rocky Horror Picture Show opened in London, and a bunch of Australian racing figures tried to pull of a very poorly thought out substitution scheme. Plus birthdays for Steve Martin, Kieren Perkins, Matthew E. White, David Crosby and more!