This Day in History, August 20th 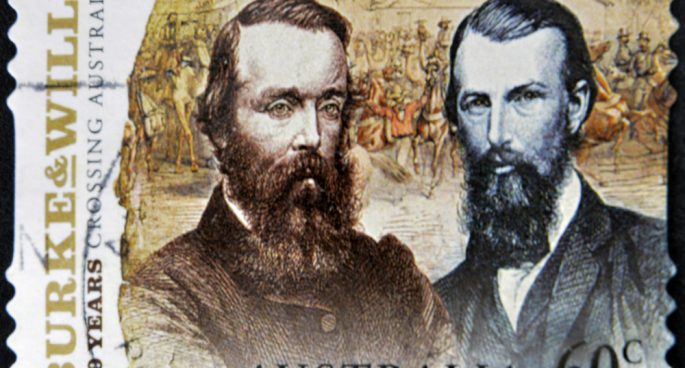 Taking a quantum leap through different eras of human history, on today’s date in 636 forces of the Rashidun Caliphate under the command of tactical genius Khalid ibn al-Walid took control of the Levant away from the Byzantine Empire at the Battle of Yarmouk, beginning the first great wave of Muslim conquests and the rapid advance of Islam outside Arabia. Burke and Wills set off from Royal Park, Melbourne watched by around 15,000 spectators in their attempt to cross Australia from Melbourne to the Gulf of Carpentaria, and Pauline Hanson and David Ettridge were sentenced to three years in prison after being found guilty of electoral fraud in Queensland, although those charges were later overturned. Plus birthdays for HP Lovecraft, Amy Adams, Isaac Hayes, Dimebag Darrell, Robert Plant and a whole slew of great musical artists this week!

This Day in History, August 20th