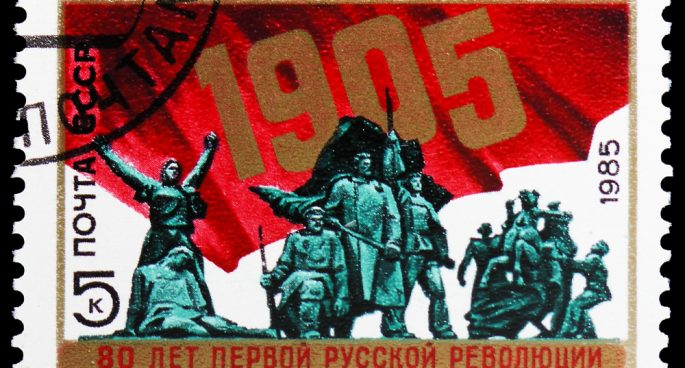 History, it’s just one thing after another. On today’s date back in 613, Constantine III took over the job of Co-Emperor to his father, Heraclius, a big job considering he was only eight months old at the time! Leaders of six Australian colonies met in Melbourne today to discuss confederation in 1899, the Imperial Guard in Russia fired upon unarmed demonstrators in Saint Petersburg and kicked off the 1905 Revolution, and last year, in 2020, China shut down the city of Wuhan in an attempt to control the spread of a deadly new disease known as COVID-19 (good thing they were on top of that thing!). Plus birthdays for Lord Byron, Diane Lane, Steve Perry, DJ Jazzy Jeff, and Michael Hutchence. 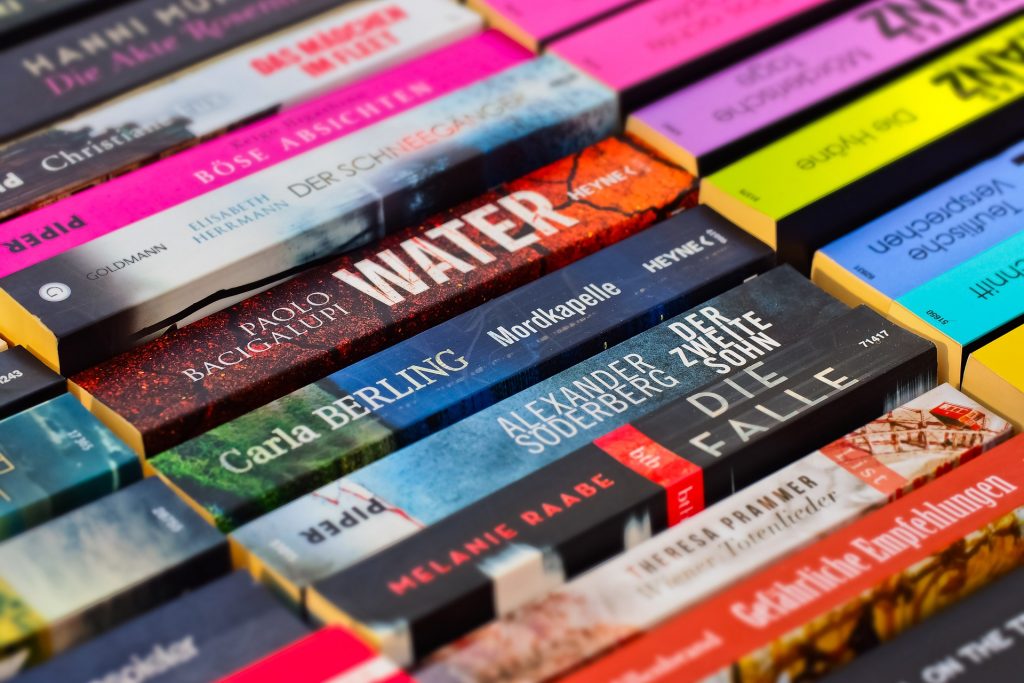 2SER Final Draft’s Alex Pople are back with another… For many of us, coffee helps kick off our… In a day and age where dating apps have… Carriageworks has recently reopened with ‘No Show’ which exhibits…