This Day in History, May 14th 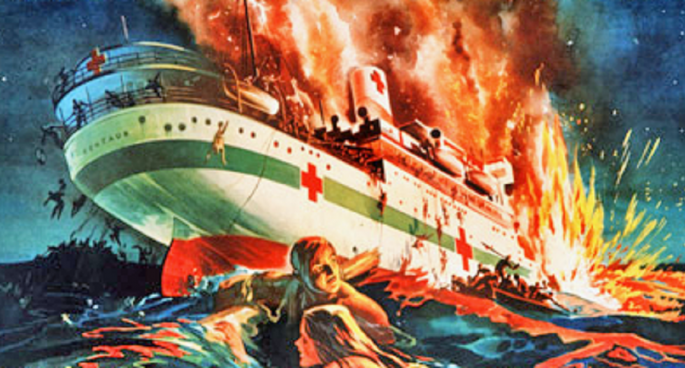 Taking a trip in the 2ser time machine to punch Hitler in the face and find out what’s happened on today’s date! King of England, Henry III was captured at the Battle of Lewes and forced to sign over much of his power to Simon de Montfort, 6th Earl of Leicester. The last witchcraft trial held in the United States begins in Salem, Massachusetts began on today’s date and Japanese torpedos sunk hospital ship the AHS Centaur off the coast of Queensland in what was, in fact, a war crime. Plus birthdays for George Lucas, Cate Blanchett, Mark Zuckerberg, Bobby Darin, and David Byrne of Talking Heads!

Talking Heads – And She Was

This Day in History, May 14th