This Day in History, November 20th 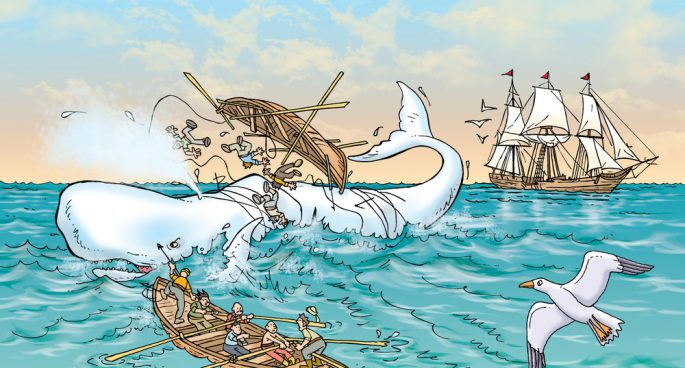 As the prophecy foretold, today marks the anniversary of Diocletian rising through the ranks from a lowly beginning to be selected as Roman Emperor. An 80-ton sperm whale attacked and sank a whaling ship in an event that would later partially inspire Herman Melville’s famous story, Moby Dick, the Cuban Missile Crisis came to an end, and we celebrate birthdays for Joe Biden, Bo Derek, Mike D of Beastie Boys and Duane Allman of The Allman Brothers Band.

This Day in History, November 20th 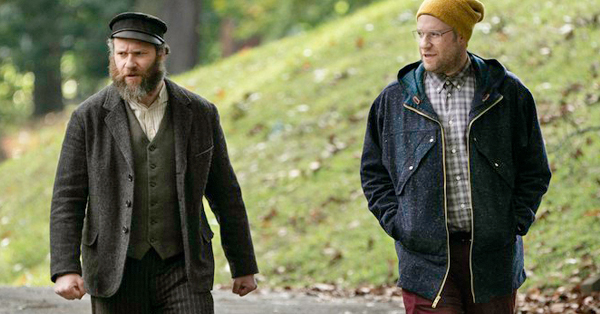 Just like pickles, this film may not be to…

JËVA is a home-grown pop prince bringing the best… 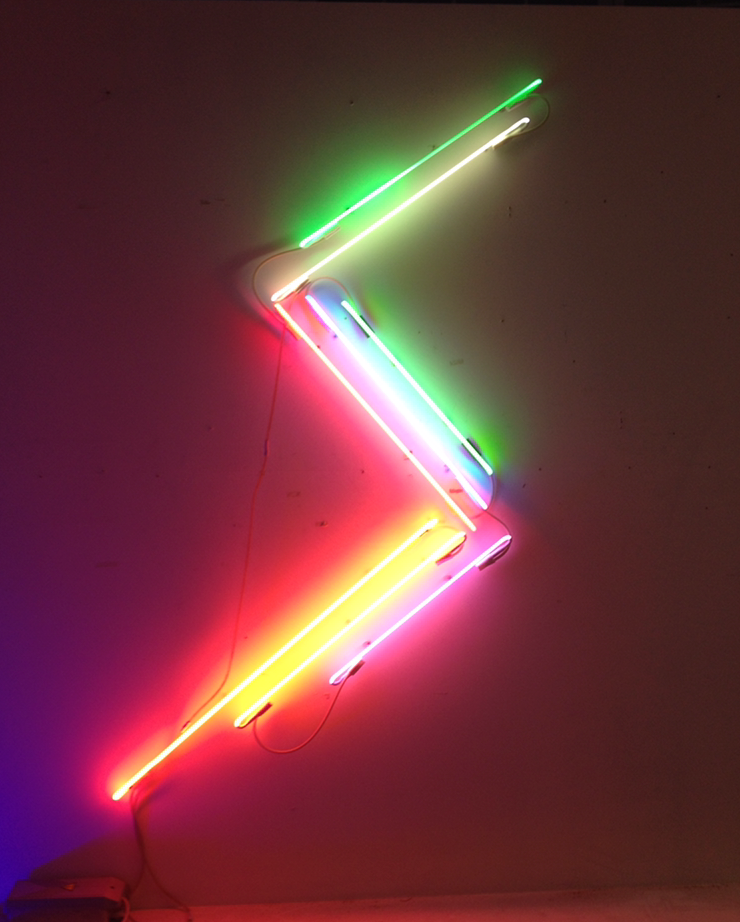