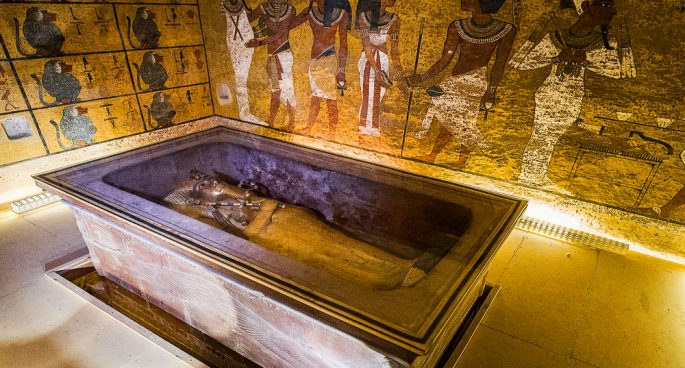 According to these ancient scrolls we found in the 2ser CD library, Count Dracula himself, Vlad the Impaler became ruler of Wallachia for the third time on today’s date in 1476, but his victory didn’t last for long. Howard Carter and Lord Carnarvon entered the tomb of Pharaoh Tutankhamun today in 1922, and the Battle of Brisbane between rioting Australian and American servicemen kicked off after weeks of boiling resentment. Plus we celebrate birthdays for Dave Hughes, Hafþór Júlíus Björnsson, Rita Ora, and Tina Turner!