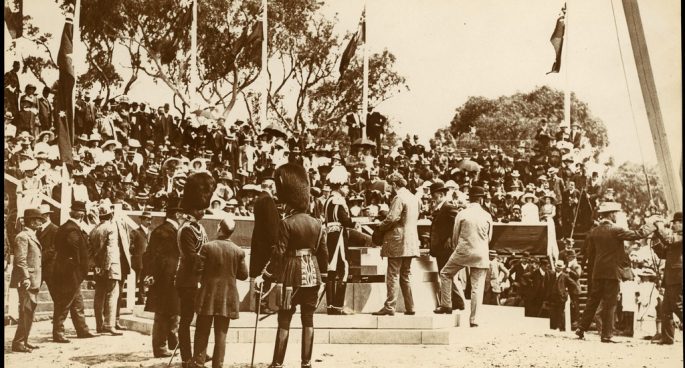 Bending some pages in the history books, on today’s date in 314 Constantine I defeated Roman Emperor Licinius at the Battle of Cibalae, eventually forcing Licinius to cede all his European territories. The Australia capital was chosen on today’s date in 1908, following a long dispute over whether Sydney or Melbourne should be the national capital (obviously Sydney), and guerrilla leader Che Guevara and his men were captured in Bolivia. Plus birthdays for Paul Hogan, Sigourney Weaver, Jon Stevens of Noiseworks, and not one but two Ramones, CJ Ramone, and founding member Johnny Ramone!