This Day in History, September 24th 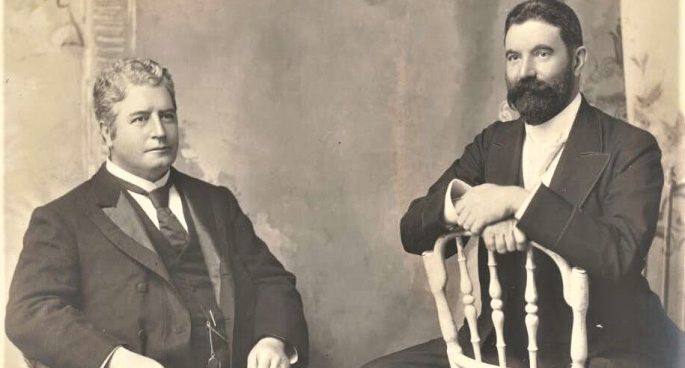 Jump aboard the 2ser Time Machine, on today’s date in 1180 Manuel I Komnenos, last Emperor of the Komnenian Restoration died and unfortunately took all his improvements for the Byzantine Empire with him. Alfred Deakin became the second Prime Minister of Australia, following the resignation of Edmund Barton, and would go on to also become the fifth and seventh PMs as well, and India became the first Asian nation to reach Mars orbit, as well as the first nation in the world to do so on its first attempt. Plus we celebrate birthdays for Jim Henson, Phil Hartman, Blind Lemon Jefferson, Liam Finn, and Linda McCartney!

Wings – Band on the Run

This Day in History, September 24th