This Day in History, September 3rd 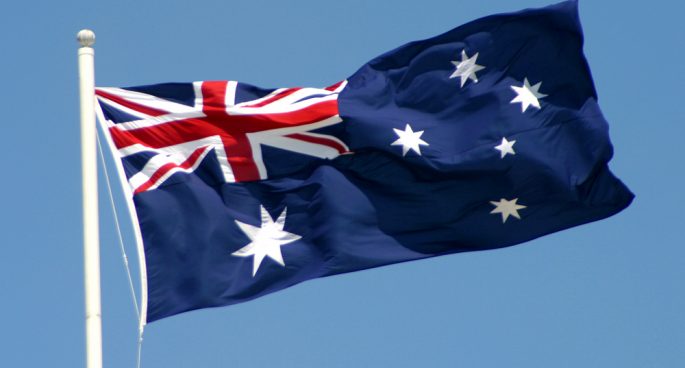 One of the smallest nations in the world and the world’s oldest republic still in existence, San Marino, was founded on this day by a religious hermit on the run from a woman who claimed he was her estranged husband. People rioted in the streets at the adoption of the Gregorian calendar in the British Empire on today’s date, believing the government had stolen eleven days from their lives, and the Australia flag was flown for the first time over the Royal Exhibition Building in Melbourne! Plus we celebrate birthdays for Andy Griffiths, Charlie Sheen, Al Jardine, and Don Brewer of Grand Funk Railroad!

This Day in History, September 3rd