This Is Quality Radio 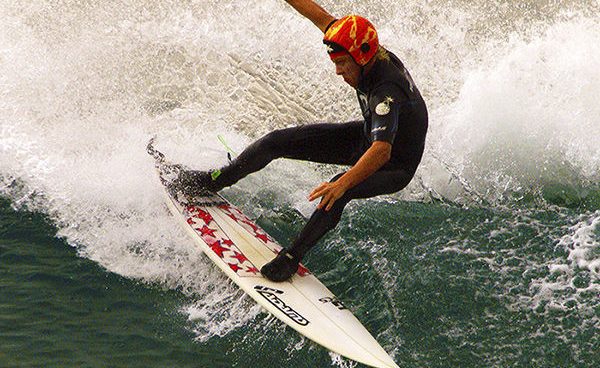 Everyone is sick! That’s right, this week on Across The Park, Gaby called in sick, and our favourite Te Rina Taite also called in sick! But that’s ok, Mick and Joel fought on, and even got Gab on the telephone. We started by discussing Mick’s trip to Canberra, Joel’s new headphones, then we call Gab who isn’t impressed, but she fills us in on her current surfing injury and sickness, then we get into the French Open finals including Ash Barty and Dylan Alcott’s amazing victory’s, The Matilda’s loss to Italy but victory over Brazil at the World Cup, The Australian Man’s Cricket World Cup matches against India and Pakistan, The Toronto Raptors winning the NBA Championship, and we manage to get Gab back for a game!

This Is Quality Radio