Land clearing and bush fires have placed many of Australia’s plants and animals at risk of becoming threatened species.

One of them being the Albert’s lyrebird which can be found hidden amongst the mountainous areas of Bundjalung Country on the boarder between New South Wales and Queensland.

Here, the Albert’s lyrebird provides a soundscape unique to Australia. A soundscape that will disappear along with many species if not protected.

Thanks to a new web app called Threatened Australian’s, people can track species in their local area and engage with their local MP’s to see what’s being done about it. 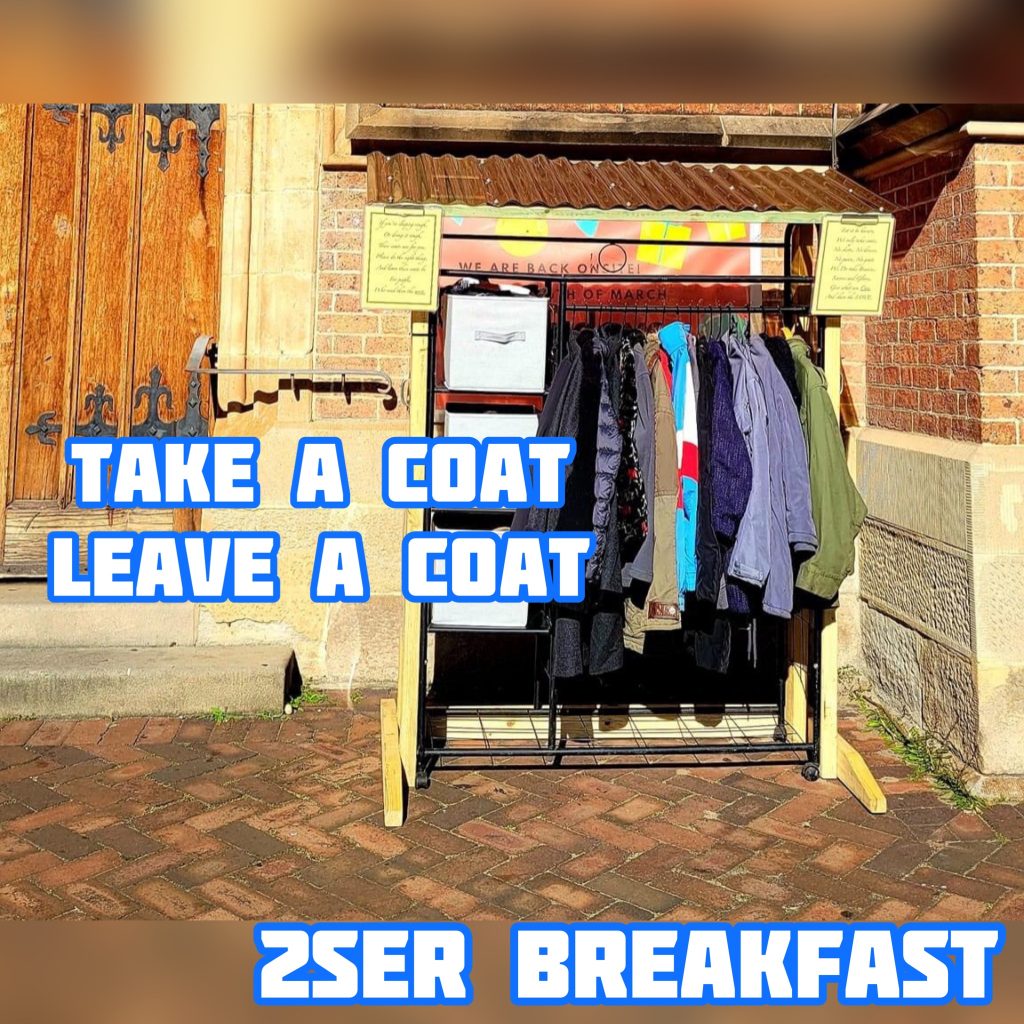 Take a Coat : Leave a Coat

Most of us probably have a number of winter…