Tom Gleeson, The Logies and The Future of TV 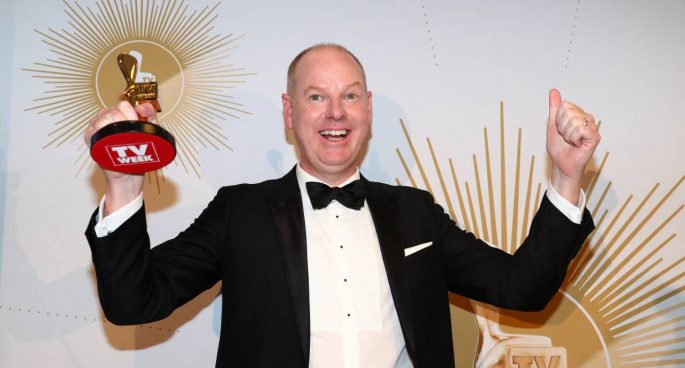 Are you an avid Tv follower? Have you ever rushed home to watch Married at First Sight? If you are, you’re part of a dying breed, at least in the eyes of Gold Logie Winner Tom Gleeson. Since winning the Gold Logie, Gleeson has received some heavy backlash over his insinuation that streaming services are killing the TV industry. So much so that it has sparked a debate over the Gold Logie voting process. Should the process be changed? To discuss the Logies drama, and the future of broadcast television, we were joined by Tv Writer and Critic, Cameron Williams.

Tom Gleeson, The Logies and The Future of TV