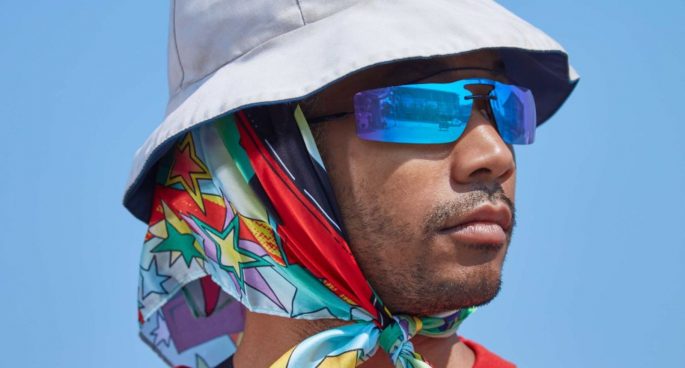 “I made my own jeepney for this album”

Toro y Moi has been on the scene for a minute now! releasing his 12th album “Mahal” in April and has just kicked off his tour alongside flume this month.

You can get your tickets for the Sydney event here and listen to the interview he did on 2SER Drive above.