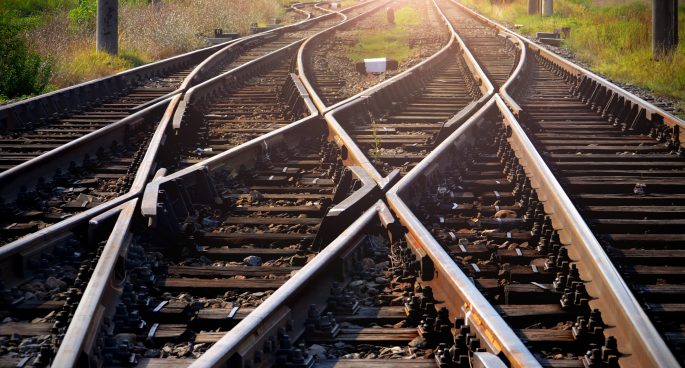 Sydney and NSW train workers have signalled their intention for a 24 hours strike on January 29. The move comes after pay and working condition negotiations with Sydney and NSW Trains fell about. While the Transport minister has downplayed the complaints of excessive overtime, the Rail, Tram and Bus Union says that the new Sydney Trains timetable places undue pressure on drivers and works. NSW Secretary for the RTBU spoke to Nic about the issues.