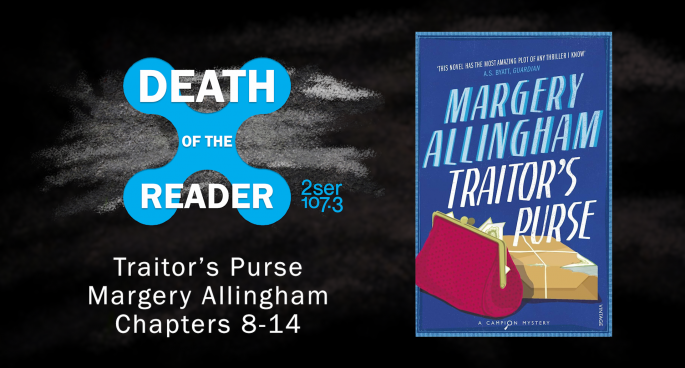 We discuss chapters 8-14 of the eleventh Albert Campion novel by Margery Allingham. While committing some form of espionage he’s probably supposed to know about, Albert Campion is shown the grand scale of the Bridge Institute’s power, from dozens of lorries gathered in a cave, to powerful remote detonators that could change the face of warfare. The investigation is upended when his budding ally Superintendent Hutch is told Campion matches the description of a man who fled from a city hospital the day before. Unable to prove it wasn’t him, Campion goes on the run, trying to solve what it is he even needs to solve.

We’re also joined by author Michael Mohammed Ahmad, founding director of the Sweatshop Literary Movement, to talk about his latest novel ‘The Other Half Of You‘, reframing your relationships, and why Western Sydney sees so little crime fiction. This interview was recorded ahead of the BAD: Sydney Crime Writers Festival panel ‘Myths and Realities: “Middle Eastern Crime” in Western Sydney’, where he spoke with Randa Abdel-Fattah, Amani Haydar & Sarah Ayoub.

Check out Part One and Part Three here! 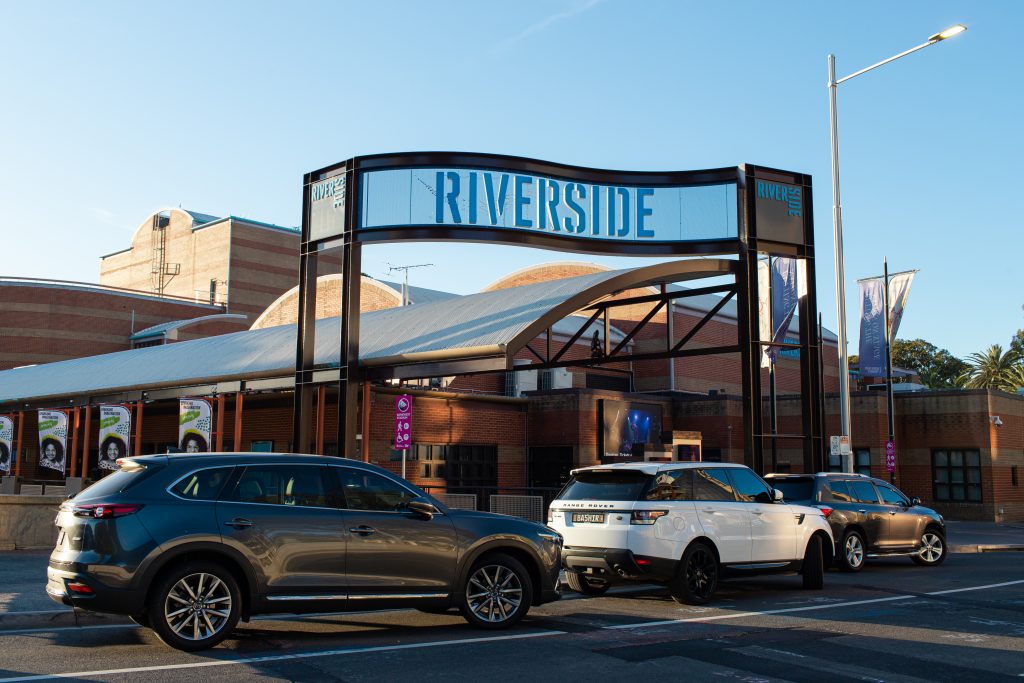