Transition to electric vehicles could save lives: research 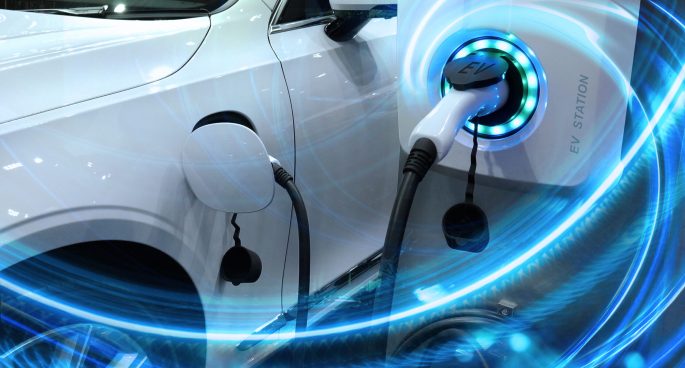 A new peer-reviewed research from Swinburne University found out Australia could save more than 20,00 lives by 2042 if we act on transport emissions now.

The slow transition to electric vehicles across the nation is in the right path, but it is not enough.

Each year around 2600 Australians die because of air pollution and transport emissions, and it might cause several conditions such as lung cancer, heart attack, and asthma.