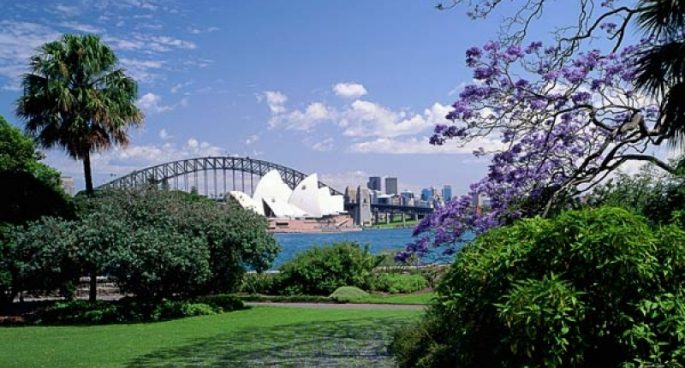 This Tuesday Federal environment minister Greg Hunt announced plans to green up our cities. He says the government is looking to create ‘urban canopies’, which will cool down city environments and improve the health of residents. The news is timely, with reports out today that 2015 was the hottest year on record.

Catherine Zengerer spoke to Doctor Paul Sinclair, campaign director at the Australian Conservation Foundation, about how these urban green spaces affect life for city residents, wildlife and the environment.