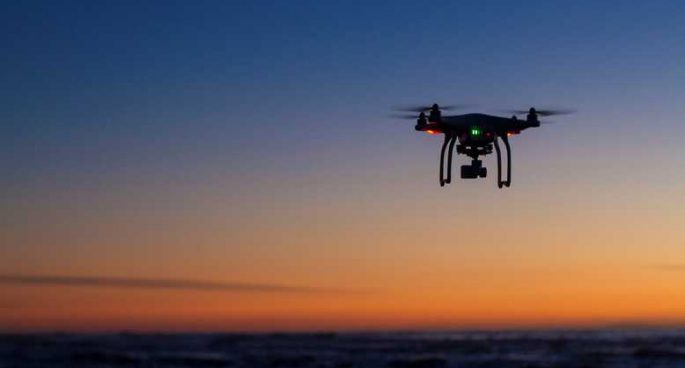 An Australian company Swoop Aero has been awarded one of the first ever contracts to deliver vaccines via drone to people on remote islands of Vanuatu. Test-runs from the main island of Efate will commence in early December. If these trials are successful, instead of a two day journey by foot in a Vanuatu’s challenging environment, vaccines would arrive at health centres in a few hours. The Chief of UNICEF’s Vanuatu field office Andrew Parker did raise a few concerns about transporting the vaccines to these areas as a minor change in temperature would render the vaccine useless. The hope is to perfect the use of drones and expand it nationwide. The Daily was joined by the CEO of Swoop Aero, Eric Peck, to discuss the initiative further. 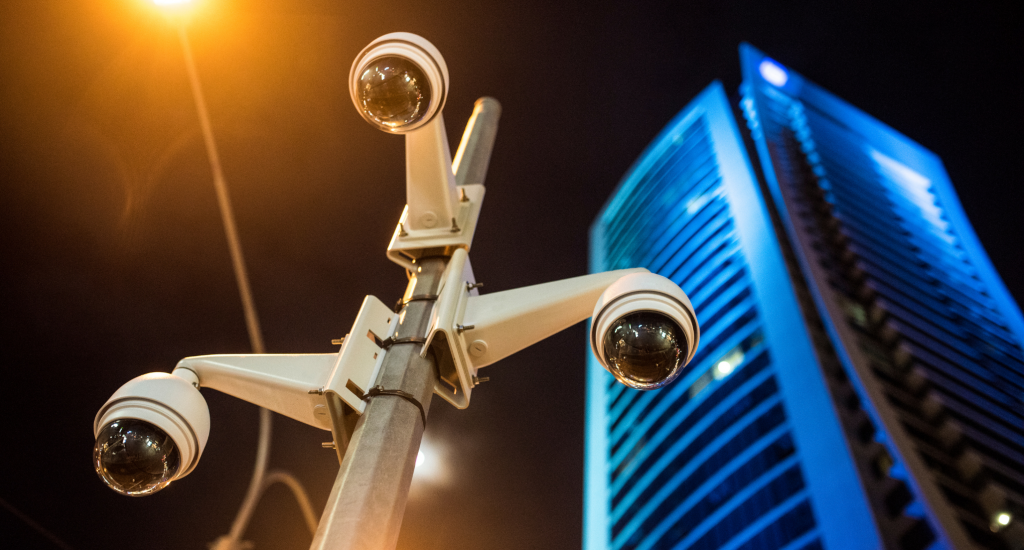 Australia’s surveillance powers are on the rise. Earlier this…