Listen as Tess talks to Brendan about his inspiration for the film and what it has meant to him.

Will the identity of the mystery artist be revealed ? 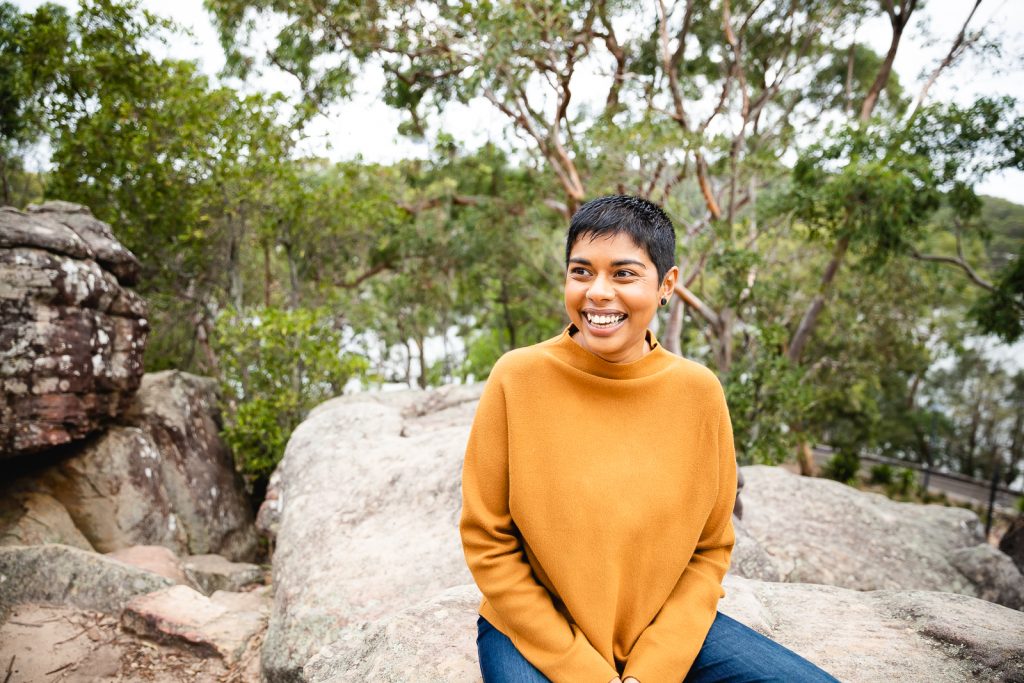 Do you love crime fiction? Look no further than…