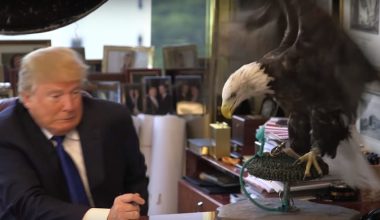 The past few days have been particularly turbulent over in US politics, with Republican frontrunner Donald Trump at the centre of more controversy. We’ve seen reports flooding in of violent clashes between Trump supporters and anti-Trump protesters. As expected, Mr Trump’s rhetoric has done little to subdue the violent situation at hand. Instead, he has pledged to pay legal fees for the supporters who “knock the crap” out of protesters. With both sides becoming increasingly frustrated and violent, are Donald Trump’s actions simply out of line?

To discuss this one, Sean Britten spoke to Dr Thomas Adams, lecturer in history and American studies at the University of Sydney.