Trump nominates Kavanaugh for the US Supreme Court 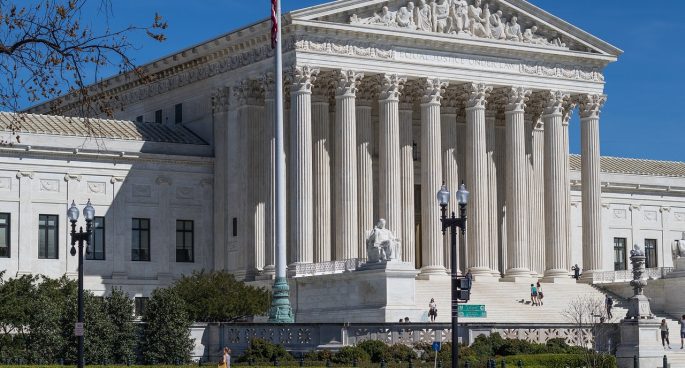 US President, Donald Trump, has announced Brett Kavanaugh as his nominee to the Supreme Court. Trump’s nomination however, is only the first step. Judge Kavanaugh will now have to be confirmed in the Senate in order to step into the Supreme Court seat previously held by Justice Anthony Kennedy who announced his retirement at the end of last month. But Kavanaugh’s reputation as a conservative has many worried about a number of key legislative issues on which he will vote.

The Daily spoke to Kevin Boreham, a former teacher of law at the ANU College of Law about what this nomination means.

Trump nominates Kavanaugh for the US Supreme Court