Trump clashes with republicans over tariffs 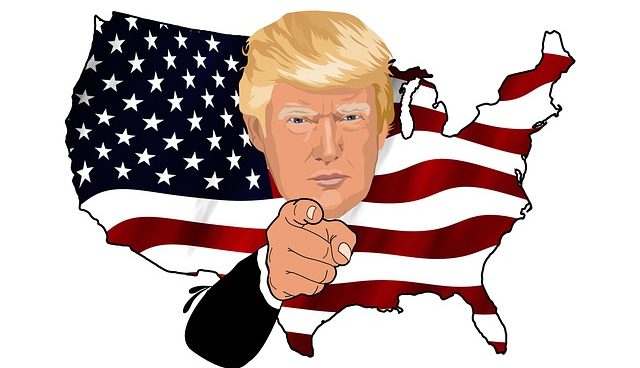 United States President Donald Trump has vehemently insisted that he is “not backing down” on his plan to putt heavy tariffs imported steel and aluminium. This has received a mixed reception from democrat and republicans alike. House Speaker Paul Ryan has voiced opposition to this as well as a number of other congressional republicans claiming it may spark a trade war. We spoke to Professor John Romalis, a Professor in Economics at Sydney University who specializes in International Trade and International Macroeconomics.

Trump clashes with republicans over tariffs