Did Trump-shy voters skew the polls? 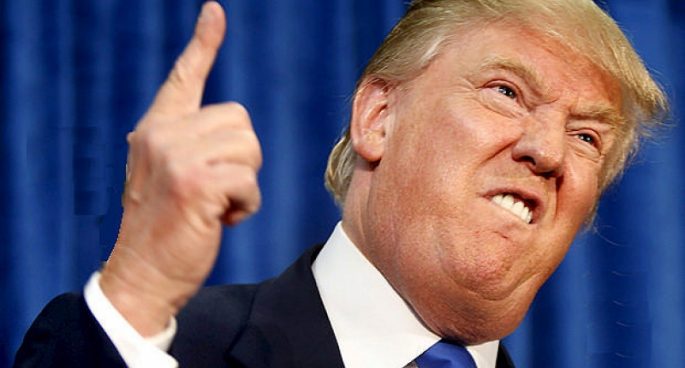 Through the 18 month Presidential Election campaign in the United States, many experts put Clinton in the lead.

The election of Donald Trump raises questions about polling and the way it is executed around the world.

After surprising results in the both the United States and in the UK vote for Brexit, is it time to rethink the way we poll?

Did Trump-shy voters skew the polls?