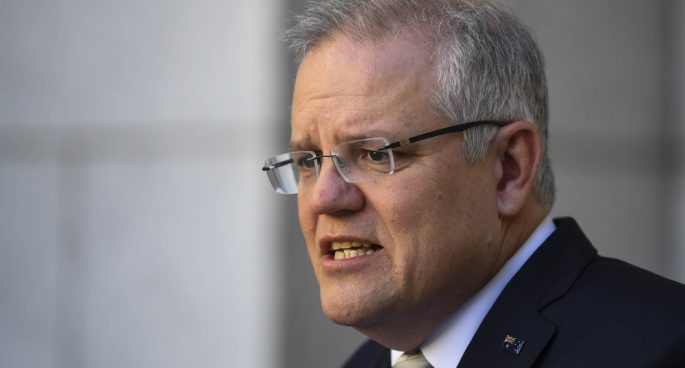 This week saw the end of Trump’s term as President and marked the beginning of Biden’s reign as President. But even though Trump has left the White House, the effect of his presidency is felt around the world even in Australia. The term Trumpism is being passed around here to reflect the decline of Australian Politics. As we watched the 2020 US Presidential race with a far greater interest than usual this year, we may have missed the possible foreshadowing of the likely decline of our own politicians.

We were joined by Professor Mark Kenny from the Australian National University, host of the Democracy Sausage podcast.

Further Reading: Mark Kenny’s article on Trumpism and Australia for The Conversation. 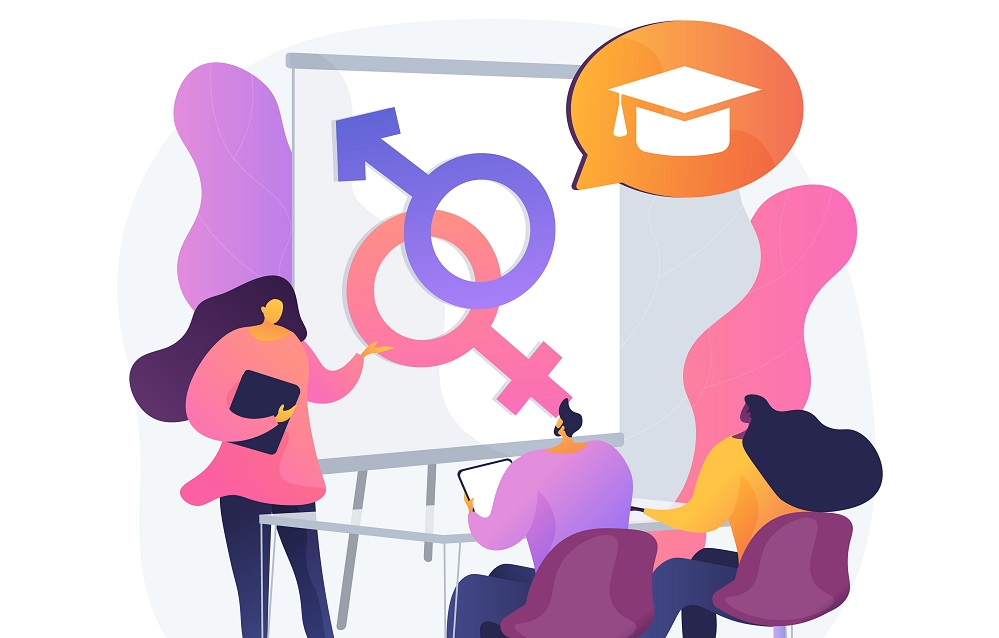